For those of you that don’t know me in real life, I don’t sports.

I am not coordinated, athletic, or anything like that. I once tripped over my own barbell at the gym. I don’t sports. I watch sports (and also sports entertainment) on TV. The closest I’ve ever come to winter sports was one time I went cross country skiing in the eighth grade. I cannot ice skate. I have never tried curling, or snowshoeing, or played hockey. I’m actually afraid of most winter sports and make a weird, high pitched shrieky noise whenever I make an attempt. But, I was going to go skiing for the first time EVER.

I won some lift tickets through work and one of my friends won the other set. We put together a fun girls retreat in Jasper! I have lived in Cow Province for almost five years and I had still never been, so I fail Alberta. We booked a hotel, packed some snacks, planned a fun few days of skiing, sledding, hiking, and hopefully seeing some goats (spoiler alert: we totally saw goats and it was the best). 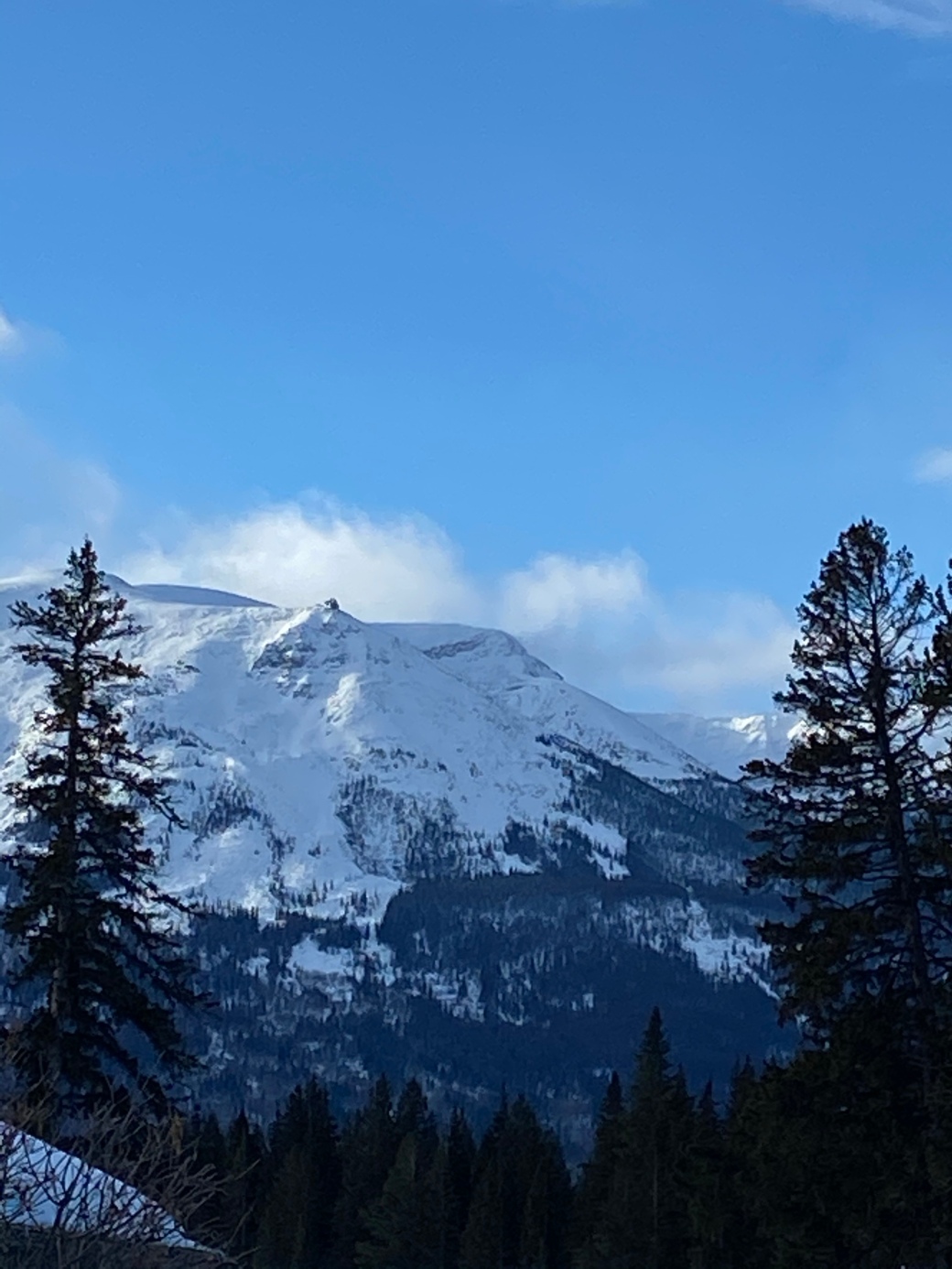 Did I mention I have NEVER gone downhill skiing? I was going to learn to ski with lessons beforehand but Cow Province gets cold sometimes. You know, just a little bit.

I was certainly not going out in THAT, so I decided to wing it! How hard could skiing be?! As long as you pizza when you should and not French fry, you won’t have a bad time! I got to the little bunny hill and started down…and had a bad time.

I fell into a fence. I fell on my ass. At one point I was pretty sure that I broke a rib. I felt fat, awkward, and like I was ruining my friends’ time. But when you surround yourself with supportive women, cool things happen. They let me rest while they went on the hill. I tried again after they had a chance to challenge themselves. I did…not get better. But I learned that with lessons, I probably could really learn to enjoy skiing. Or I’ll die. Whatever. 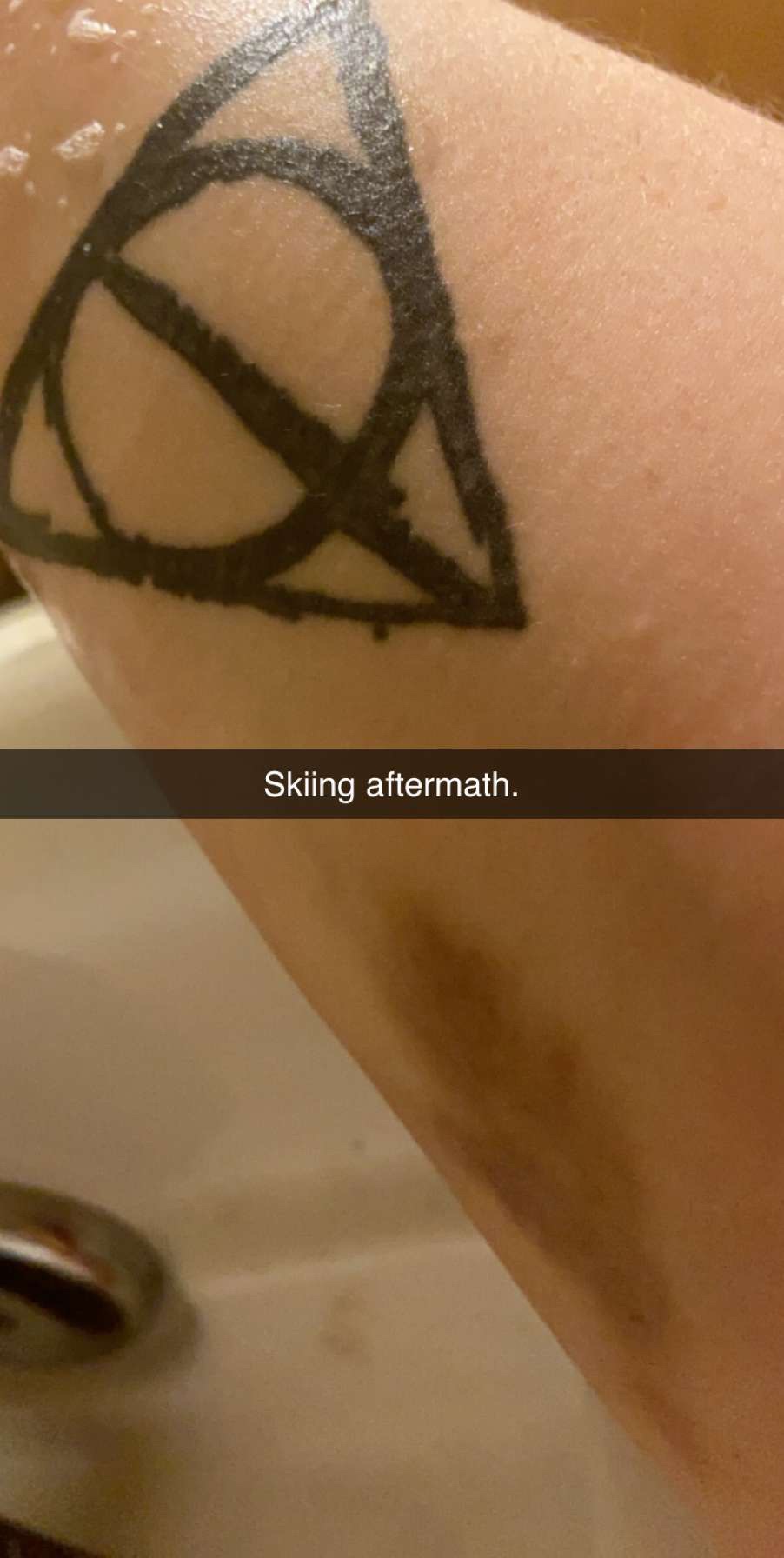 One thing I love about building friendships is learning about stuff that they are passionate about and enjoy. My friends love snowboarding, so I really wanted to share their interest, especially since I dragged one of them into running a 10k last year. You’ll never know what you’re capable of or what you’ll like until you try stuff. Also, don’t you want your friends to be happy? Nothing makes me happier than when someone is interested in the dumb shit that I like. Having a friend run a 10k with me last year was the best! A couple have even offered to try Crossfit, which makes me so happy. I can only imagine other people also love it when you share their interests. People are the best when they are talking about stuff that they like. They get all animated and their eyes light up and all excited. Dude, it’s the best! Why wouldn’t you want to check out the stuff that they like? They think it’s cool, why not give it a shot? My friends love snowboarding so I made an attempt to try winter sports. I was God fucking awful, but I’d do it again. We had fun, made some kick ass memories, and it’s a nice little challenge. Plus, I can later subject my friends to the joys of CrossFit & running long distances! Fair trade. Right?!

In all seriousness, one of my favourite parts of my job is that I’ve met some super awesome women that I love and admire a great deal. They’re supportive, funny, love Law & Order SVU as much as I do, and seem to really care about motivating and empowering each other. I’m super lucky to be a part of it. I’m also grateful they were patient enough to try to teach me to ski, because I never would have been brave enough to try on my own. Maybe I’ll finally let my best dude friend finally teach me how to curl if I ever go back to Ontario to visit (which won’t be any time soon as I have been forced to finally cut the girls extremely toxic aunt out of their lives for good, but that’s another story for another day). But I’m making it a point to push myself out of my comfort zone as much as possible in 2020, whether it’s my work/writing, meeting new people, or trying random ass winter sports. Fortunately, I have been super blessed to forge meaningful friendships both back in Ontario and out here in the Cow Province to help me, and I’m so grateful that I’ve found such rad people to surround myself with, and also point at animals and scream that we saw animals during road trips, which is the most important part of road trips. 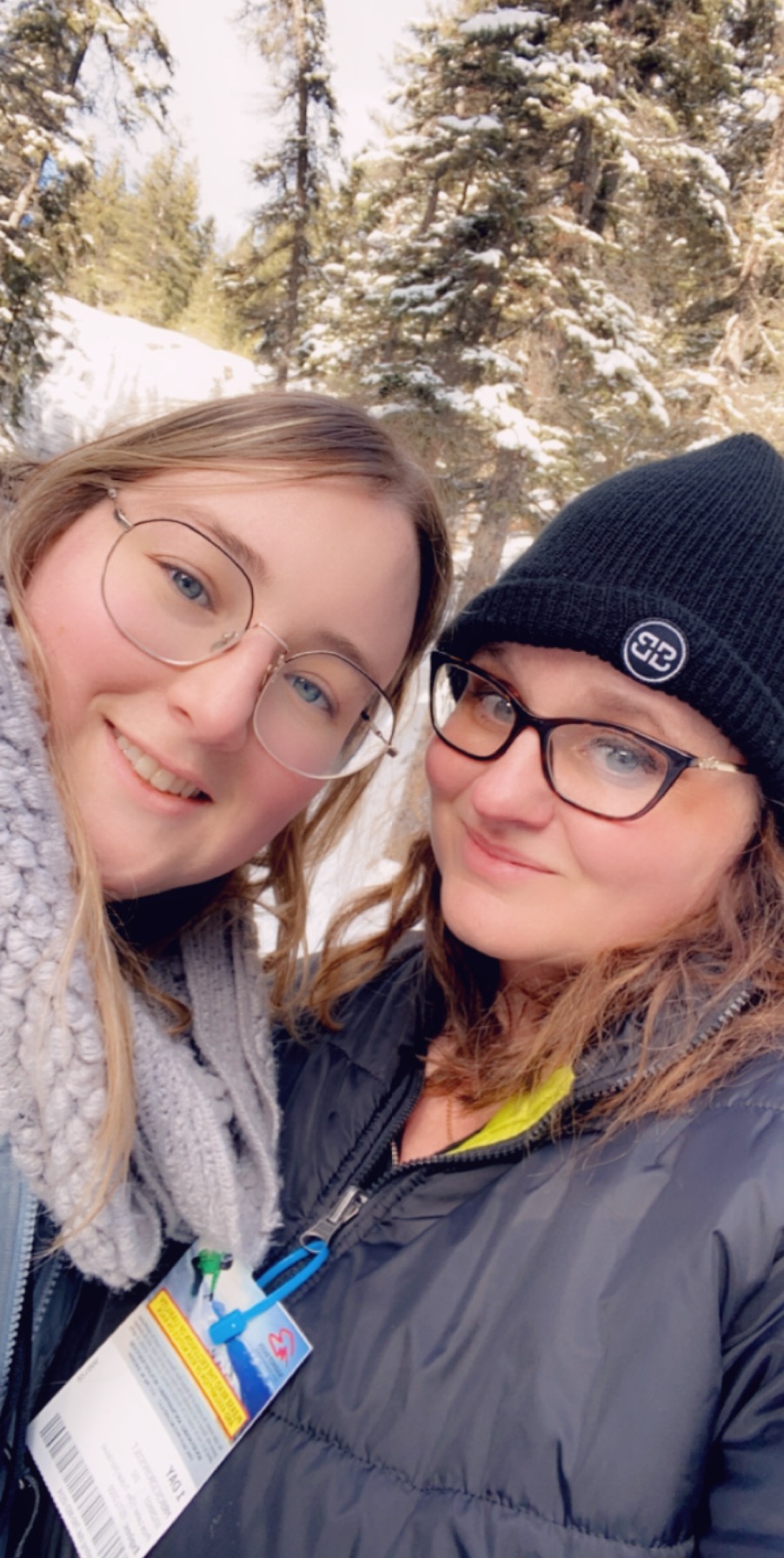