This has not been my week. I’ve been sick. I’ve had xrays. It’s actually super shitty. But I will figure this out in a few days & all will be well.

But I refuse to let dark times cloud my awesome life. My life is the raddest. I’ve lost six pounds this month. My gym dues are paid & I can train. My kids got rad report cards. Oh, and I got some much needed time with some friends this week. It was just what I needed. 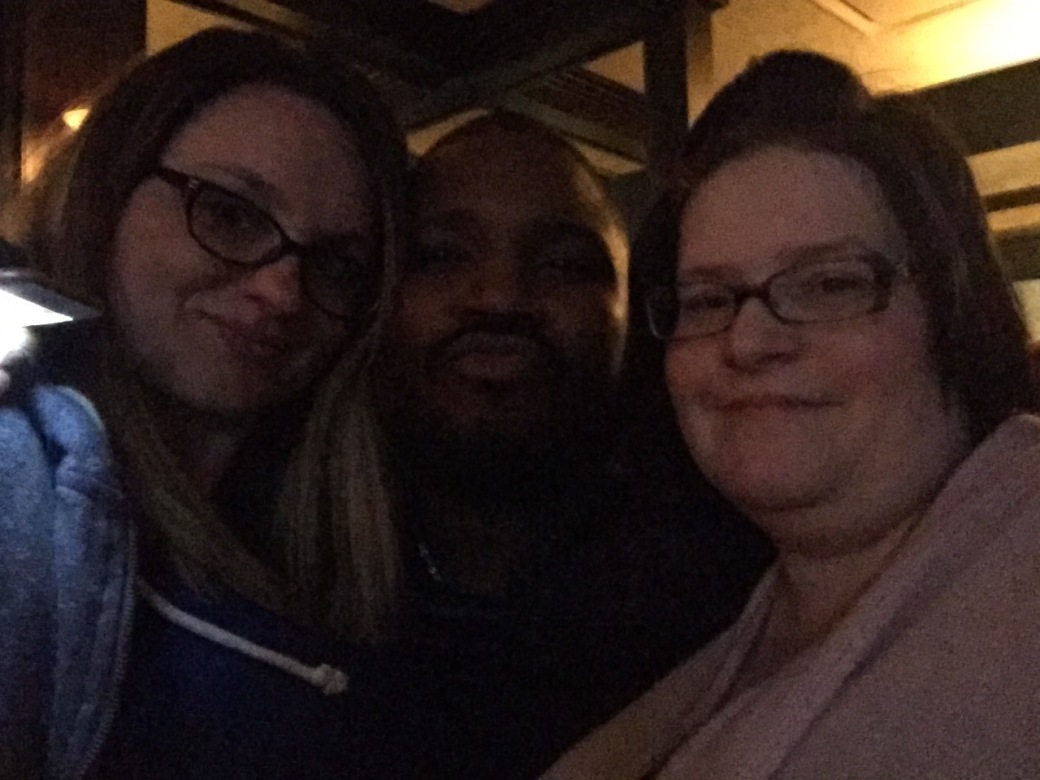 It has not been since 2014 that WWE has had a true babyface Diva in Brie Bella. Brie was beloved by fans, as they hoped she would defeat the evil Stephanie McMahon & avenge her husband Daniel Bryan & sister Nikki (she didn’t. She was defeated & aligned with Nikki to reign as bad girls in Team Bella & now is used to elevate the NXT Divas).

Since then, all of the dominant women have been stereotypes. Bad girl Nikki Bella. Jealous geeky girl AJ Lee. Manipulative Paige. Daddy’s spoiled brat Charlotte Flair. All until the unexpected rise in popularity of Becky Lynch.

Becky Lynch has gone through many phases since her debut, but the core of her main roster character has remained the same; she wants to be a champion of integrity. Someone little girls can look up to. She wants to win the right way. All three of my daughters watched the Royal Rumble with baited breath, to see if Becky would overtake Charlotte Flair & become the Divas Champion.

Instead, Charlotte’s father forced himself on her, she was pinned in dirty fashion, tossed out of the ring like trash by villainess Sasha Banks & left to sob alone. 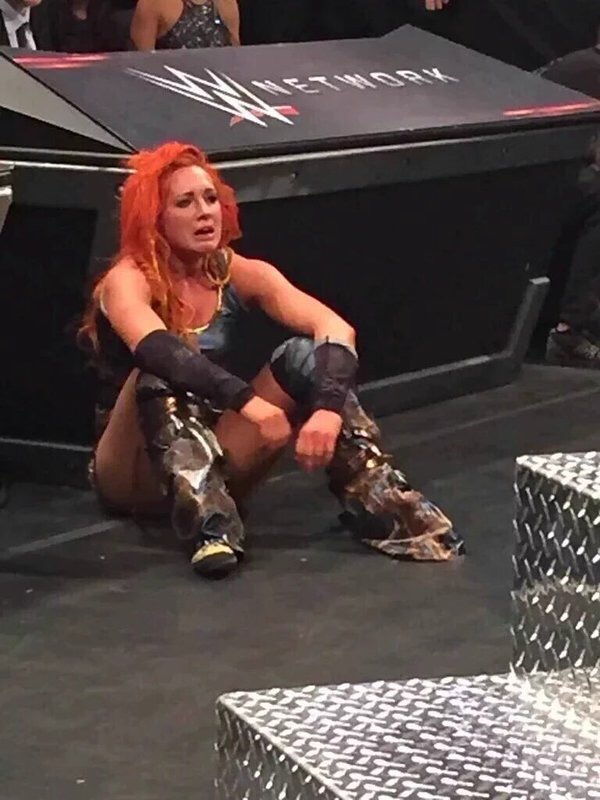 As a mom & a feminist, I find it horrifying that male “advocates for women’s wrestling” like Jim Ross & Mick Foley are more concerned about whether or not the word Diva is problematic than the actual treatment of the women. An old man forcing himself on a woman is a humourous plot point in 2016. Every woman except Becky Lynch is a stereotype, from mean girl to cat lady. They are booked as catty, jealous bimbos who are self serving & petty. Even my 14 year old daughter, who wanted to be a Diva, no longer wants that. She feels like she would have to become a character that her sisters couldn’t be proud of, or end up humiliated like Becky Lynch. 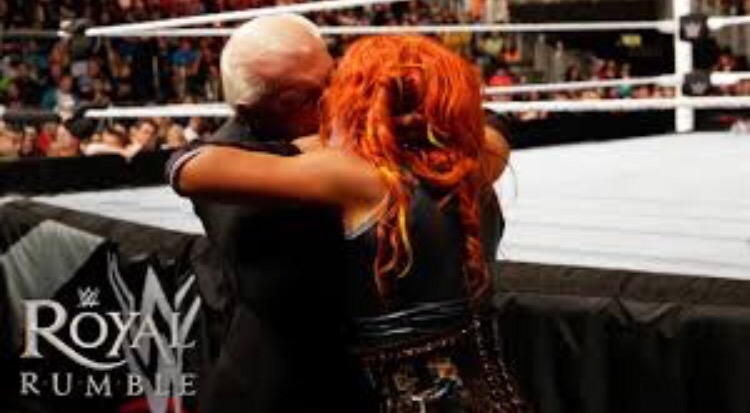 WWE has an obligation to their female fans to give them a hero. I’m not necessarily about kids role modelling from TV people, my kids look up to me, my strength, tenacity, my work ethic. But little girls deserve to see the heroine win in the story. Celeste Bonin’s Kaitlyn was humiliated by man eating villainess AJ Lee. Brie Bella was felled by her evil twin and then joined her. Paige fought the good fight, but turned bitter. WWE finally has a chance to give little girls a chance for their hero to win, like John Cena or Roman Reigns for boys, as Becky is still fighting the good fight against two evil stereotypes. As the biggest event of the year, Wrestlemania approaches, I hope WWE finally shows that nice girls can finish first, and the big moment can go to the character who wants to show that you can become champion & keep your soul; Becky Lynch. 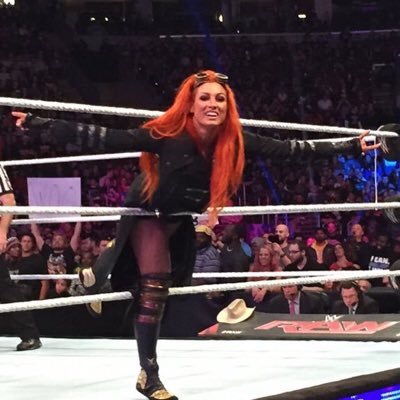