I’m fortunate that I’m raising a mature & well rounded teen girl. She’s not concerned with gossip. She doesn’t waste days on social media. She likes boys & fashion & selfies & reality TV, but she’s not caught up in celebrity worship as much as her peers (except for Queen Taylor Swift). 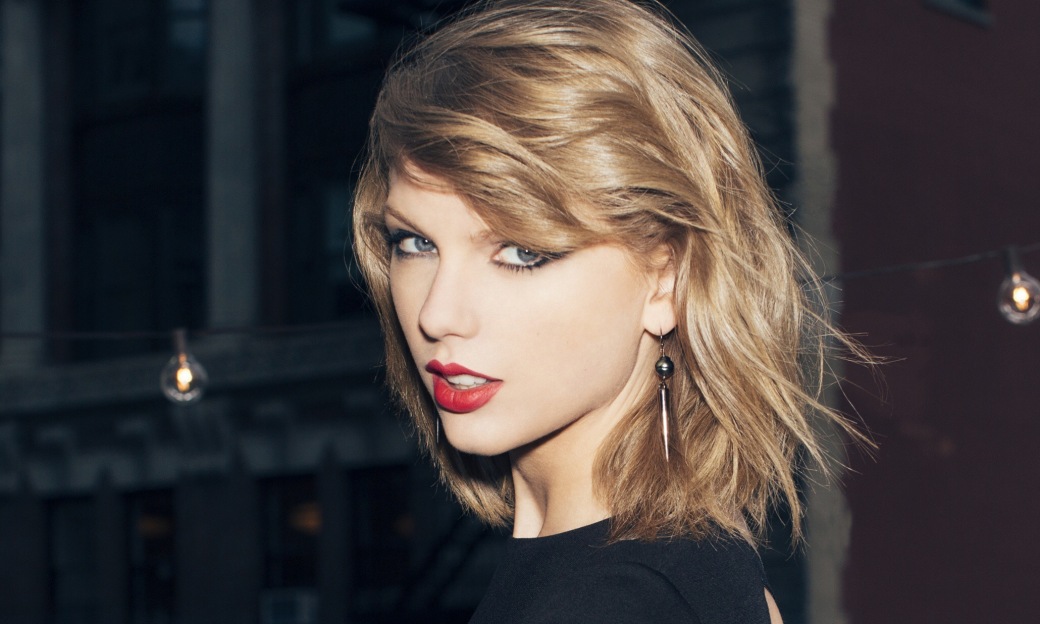 I’m perfectly fine with my daughter loving Taylor Swift. She’s a good person who loves her friends and her fans. She promotes the concept of women building up other women. She responds to criticism with class and poise. She isn’t afraid to stand up for other artists. Taylor Swift is a fine role model for young women & I applaud her commitment to retaining her true personality despite her growing fame.

However, my daughter’s new school friend recently teased her (good naturedly) for her obsession with the E! Reality show Total Divas. She adores the Bella Twins (Brie & Nikki) and enjoys their adventures as they climb the mountain to become the most dominant Divas in WWE history (a feat they’ve accomplished as Brie is the only Diva to co-main event a PPV, and Nikki recently held the Divas Championship longer than any Diva in history). But her friends are more concerned with Keeping Up With the Kardashians, most notably, their “style icon and role model,” Kylie Jenner.

My daughter argues that her reality show is better, because Brie & Nikki Bella have an actual skill, whether their skill is respected by mainstream entertainment fans or not. Brie & Nikki can wrestle; they train to wrestle. Nikki has continued to compete through three separate injuries over the 301 days she was Divas champion. Brie & Nikki travel often, missing weddings, family functions, all in the name of entertainment. Brie most recently missed her first wedding anniversary because she was touring. My daughter often points out that Kylie has no discernible skill, nor do any of her sisters. They don’t have actual jobs, or a talent, or anything that makes them special, so why are we keeping up with them. But I overheard her friends this week telling her that Kylie Jenner is an icon & they should all aspire to be like her, get her signature pout & her relationship with rapper Tyga are “relationship goals.” All of this sort of makes me sad. I don’t know Kylie Jenner. I’m sure she’s a very sweet girl. She’s quite pretty. If she is a wild child, it’s probably more due to a lack of adequate supervision from her parents, Kris & Caitlyn Jenner. But there are so many more interesting things for young girls to aspire to be than pretty with a full pout. There is so much more for young women to accomplish than dating a 25 year old man while underage and bikini selfies and launching an app with makeup tips. These girls are 13 and 14 years old. They can grow into women of distinction; they can change the world. Why are they limiting themselves by wanting to be more like a woman with no discernible talent & her only goal is to be pretty & desired by men? Is this how my parents felt when I was all about Madonna? 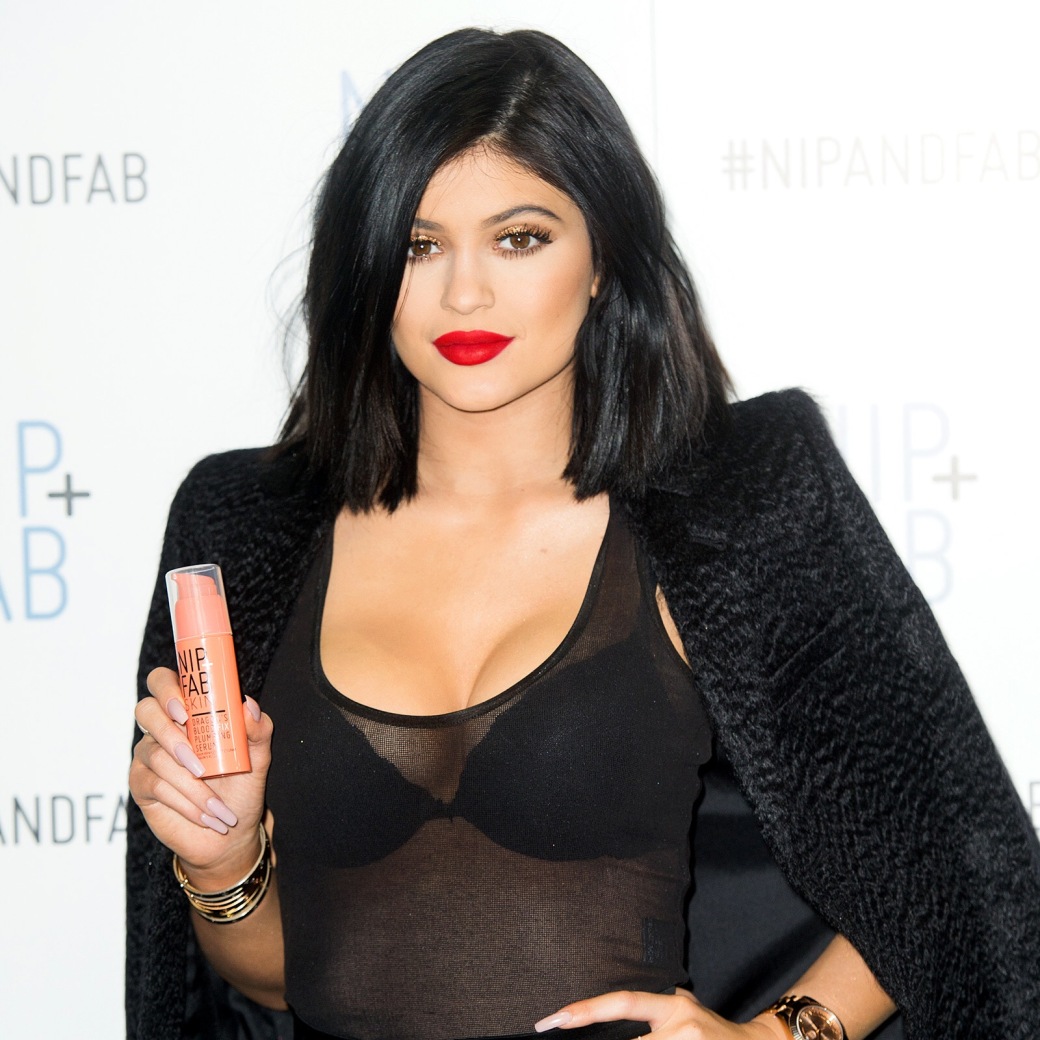 Girls, please don’t sell yourself short. If you must look up to someone famous, why not Hailee Stenfeld? This young lady was nominated for an Academy Award at the age of 14. She recently released her single “Love Myself,” which is quickly climbing the Billboard charts. The catchy song is an anthem for self love, reminding people that as long as she sees her worth, she doesn’t need anyone to validate her. What about Malala Yousafzai, who took on the Taliban, survived a gunshot wound & now advocates education for women in underdeveloped countries. Both of these young women are the same age as Miss Jenner & their messages are so much more positive. Love who you are, grow as a woman, seek knowledge. While neither may have Miss Jenner’s perfect pout, they have something so much more: goals & aspirations & a desire to make the world better.

Somewhere, did we as parents fail our children? We can blame the media for giving the Kardashian-Jenner clan attention, but we are responsible for their infamy. We comment on their articles, we download their games, much like the Simpsons Treehouse of Horror Episode, if you ignore them, they will die. We keep them alive with every retweet, click and comment.

But maybe it’s deeper. Maybe we as moms have failed our children by our own example. Why do our daughters aspire only to be pretty? They don’t learn from celebrities, they learn from us. We can blame Barbie, even Kylie Jenner, but we have to ask what kind of example are we setting? Do we acquiesce to our husbands? Did we abandon our goals? Do we focus too much on our own aesthetic so that out daughters see us fearing aging & obsessed with being “Cougars” because either we are single moms hoping to meet a mate or because we still want to feel sexy? There is nothing wrong with these things on the surface, know there are times I’m too caught up in my appearance, especially my weight & my weight loss journey & I need to be mindful of that for my daughters.  But perhaps we need to use them as talking points, while aspiring to be more; professionally, personally.

Perhaps we as moms need to start setting goals for ourselves to showcase that we as moms are strong, brave, smart and beautiful. Then perhaps our daughters will look up to us, admire us, and not Kylie Jenner. Because your daughter’s role model should be you, not the flavour of the week on TV. Maybe if we kept up with being the best version of ourselves, our kids could keep up with us, and not the Kardashians.