So, a really important thing happened today that I need to share with all of you.

I’m going to post a photo & I will leave you to figure out what it is. I know I swore it would never happen, but I guess I never realized how much it was something I really wanted and needed. It came about in a way that was VERY unexpected & super fast, but I’m sure once I tell the story, you’ll see that it was the right time & it’s the right thing. 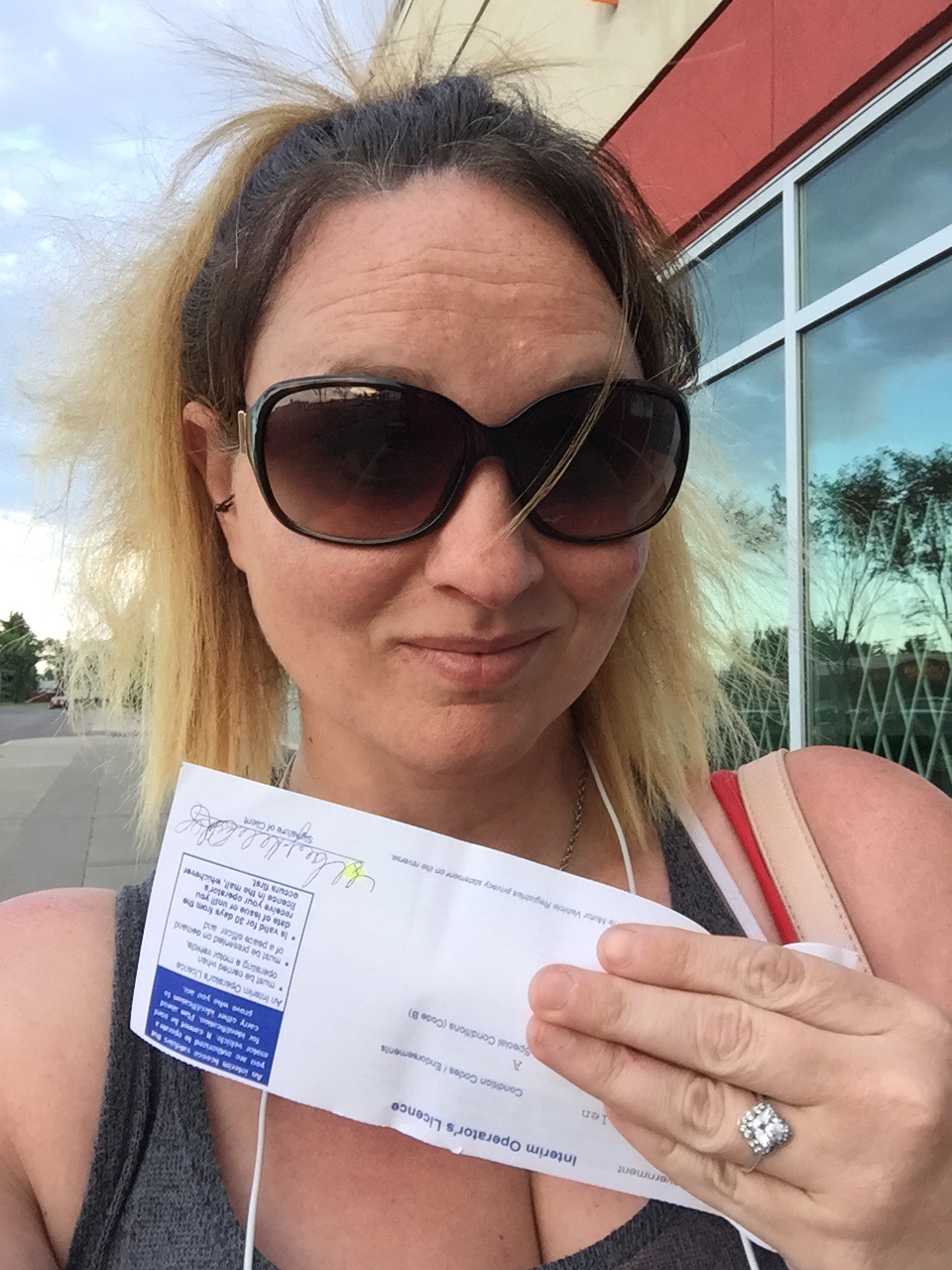 But first, let’s listen to the song selection that titled today’s blog post.

(BTW, every blog post will be titled by songs by Against the Current or PVRIS for the forseeable future)

I’ve been afraid to drive for YEARS. I once promised it would be a cold day in Hell before I ever bothered to drive. My ex husband once threatened to divorce me if I didn’t learn to drive by my 25th birthday…and my 30th. Oop. I don’t really like it when men tell me what to do. I always meant to out here, but I always got sidetracked, what with the infected kidneys & such. After awhile, I started to doubt that I could. But after I was offered my third journalism gig that I had to turn down because it required the occasional commute to another town, I got fed up & realized I’m holding myself back from my dreams! I came here because I’m a damn good journalist who works damn hard. I have devoted my entire life to this & I am letting jobs slip through my fingers because I won’t learn?! Stupid. 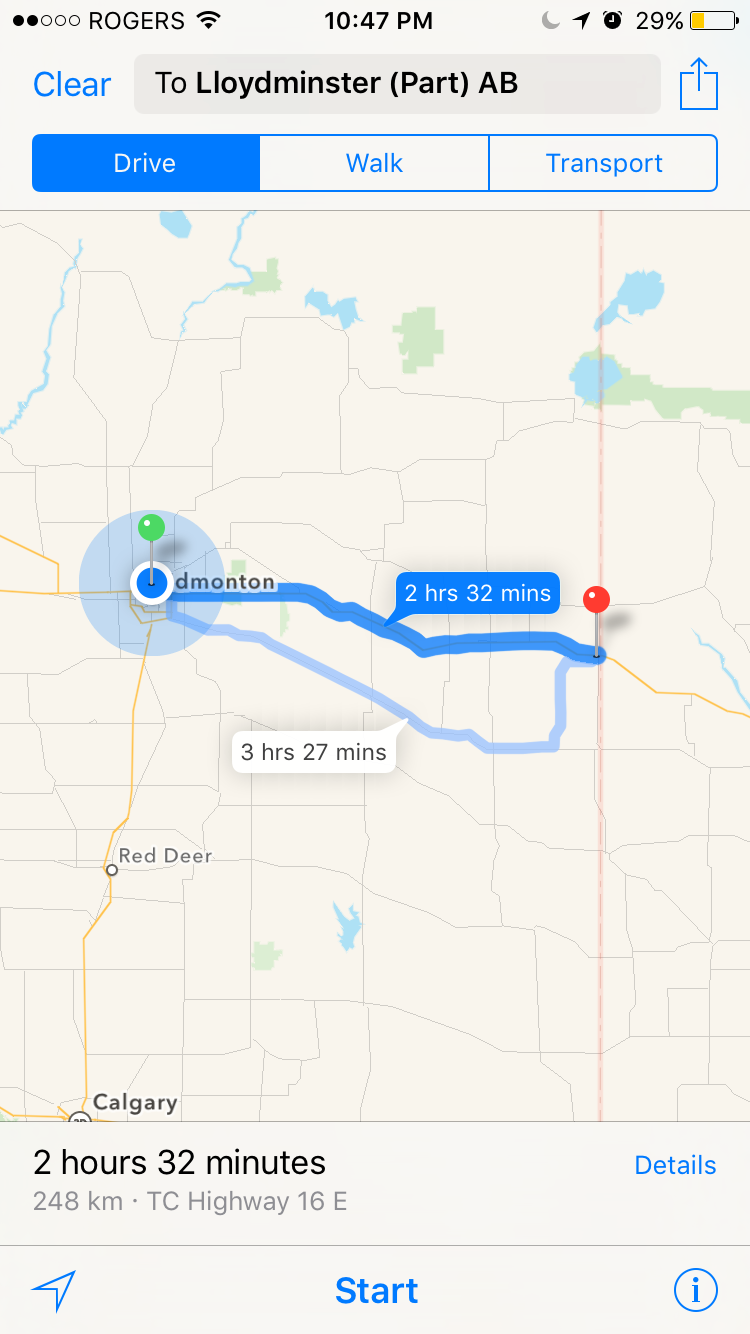 So I got the book. I studied during downtime @ work. My manager quizzed me. I took the online tests. I corrected the typo in the book. Then, when I felt ready, I went for it & I FAILED. Yup, I failed on the first try. So, I texted my best friend & told her how stupid I felt & that driving was dumb & I wasn’t gonna do it. I even contemplated moving home; obviously this wasn’t where I belonged. She told me to shut up & take it again, because her best friend needs no man, no encouragement, nothing but her own wherewithal. So I did & I passed & I can now learn to drive like a big person. Pretty cool, huh?


But, much like everything else in my life, I did it on my terms, my way. I got it when I was ready & because I wanted to, and not a moment before. I no longer allow anyone to tell me what’s best for me. I know what’s best for me. I know what I want & what works for me & I intend to get all of it. That means learn to drive & get that kick ass media job I’ve always wanted, because dreams are meant to come true & they only work if you do.
And it’s nice to have photo ID again. I have a passport again too! I can prove who I am! 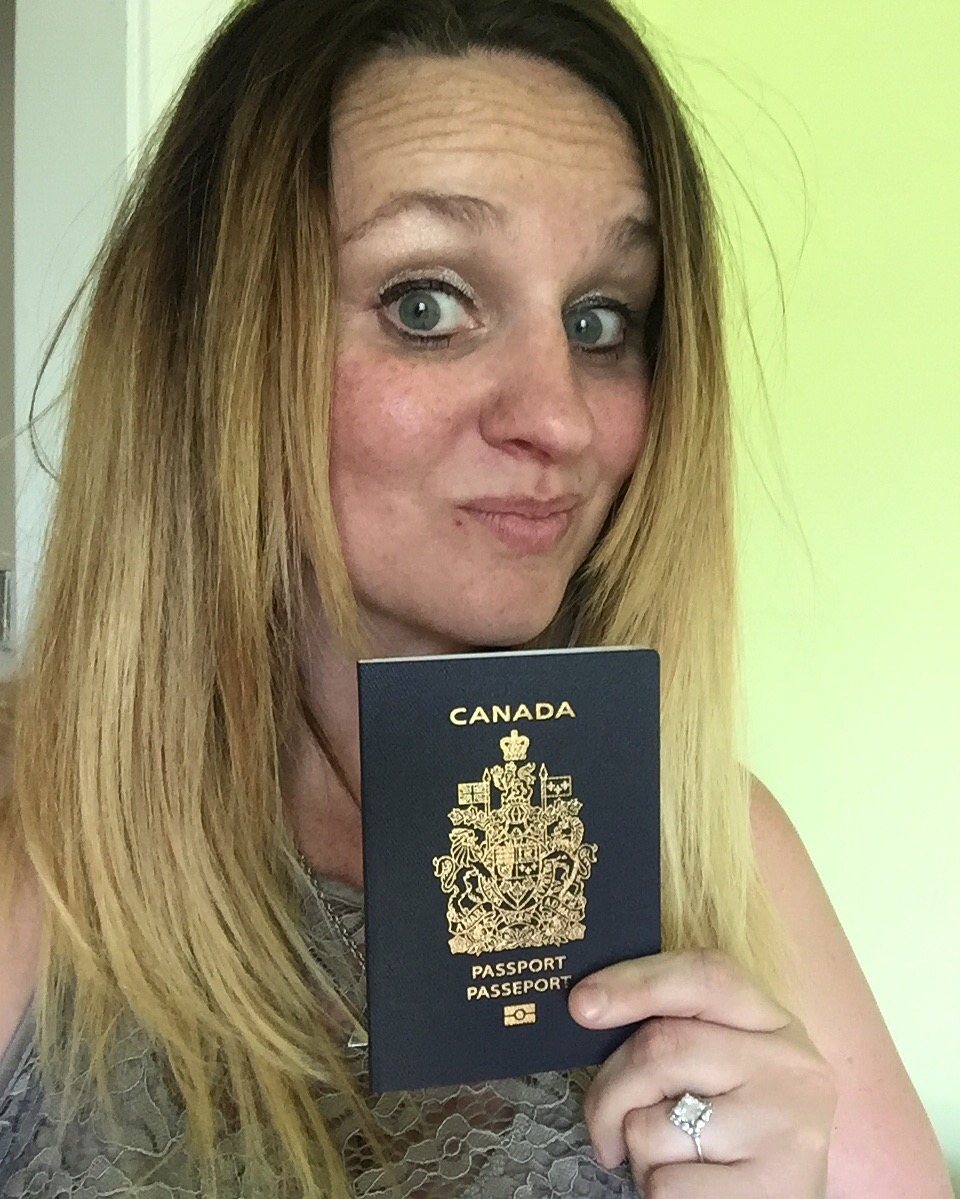 I don’t know if Hell froze over, but if it did, I’m not sorry. I have a career to continue building, dreams to make reality. You know; stuff. 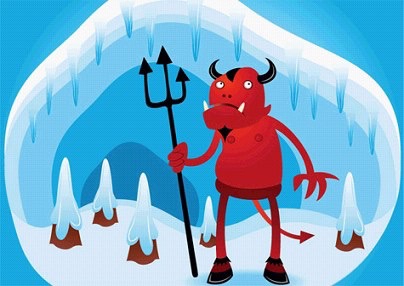