I know I kind of fell off of the blogosphere for a bit, but I was really busy listening to Pierce the Veil.

More importantly, I was hyper focused on work. Between my store commitments and the articles that I receive money for, my focus was on the jobs that pay me. At my day job, I was taking several recruiting and training classes, so I can hire better people and train them to become successful. I was also working on several articles, including this piece, which was a top news story for Edmonton Prime Times. I’m also working on a mental health article that means a lot to me.

Oh, and I was learning to twerk.


Nope, didn’t make that shit up.

I’ve been researching an article for one of the magazines I’m working with, an article about alternative forms of fitness. The form was dance. So, I took some classes! First of all, as someone who hasn’t been as fitness focused as she used to be, and has only been attending regular workouts (aside from running) for the last six weeks, I was nervous enough, but I’m also a power lifter. I train for strength. How hard could dance be?

As the tiny human (who is incredible) led me through the movements, I learned that A) this is a really effective workout & B) that I am too white and too awkward to ever twerk, or move in any way that could ever be viewed as sexy. My abs really hurt and my thighs were on fire. I certainly burned a lot of calories and also discovered a whole new level of shame by attempting to twerk. My ass jiggles, but never in time with music or in a way that is sexy. Everyone else rolls their hips and looks sexy af. Me? I awkwardly rock back and forth while praying for a meteor to kill me. Now let us never speak of this ridiculousness ever again (except to read about it in the January issue of YEG Fitness).

I wanted to try as many styles as possible, so next, I moved on to pole dancing. My best friend was a dancer for years and often talked about the strength and intensity required to pole dance. I laughed at her, because I’m mean. But it honestly does require a lot of hard ass work. My legs were battered and bruised after that class, but I left feeling so empowered. Here was a group of women cheering each other on and working hard and also embracing their own sexuality. It’s super cool and every Wednesday, I’ll be attending pole class, as I’ve decided that I’ll be the pole dancing, crossfitting, article writing Queen of Telecommunications. A year ago, I was afraid to pitch an idea to one magazine. Now, I’m confident in my talents and abilities. None of those abilities involve twerking. 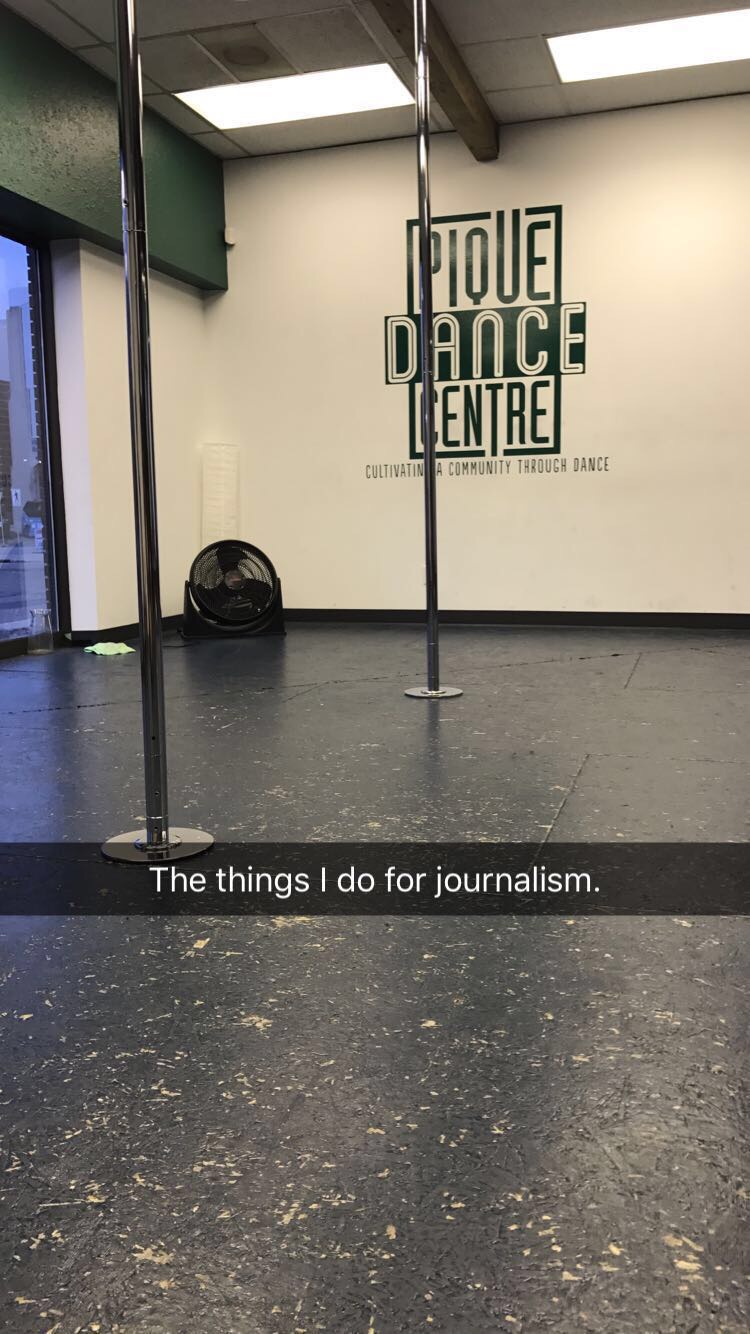 I am not a good pole dancer. But I wasn’t a good crossfitter when I started. But I trained and got better. But I learned the environment helps too. The women I train with are super bad ass. This helped me realize that I hated the gym I have gone to for a year, but kept going to because I felt like it was me, I just was a bad athlete and didn’t fit in. But I realized that I pay to go there and if I’m not happy, I need to find a gym that makes me happy. And I found one. Smaller classes, engaged coaches, and programs designed to see progress. I freaking love it and my new fellow athletes. It’s been a great switch and I would definitely recommend my new gym to anyone looking to get stronger.


It’s been nice to get back to me, the happiest MHC. The happiest MHC needs to be working towards goals and growing into a better woman. Taking risks, trying new things, new adventures. The happiest MHC loves fitness and wants to get stronger, setting those PR’s, like the one I just set for power clean (90lbs!). I need to be pitching ideas and seeing them come to life. That’s who I want to be. And that’s who I’ve become again and it’s so rad. I’d rather take the risk than never try. So, I keep taking the risks. Sometimes, it goes horribly wrong (like trying to twerk). Others, I discover something new about myself or a skill I’d like to try. But either way, it makes me a better woman & a better role model for my girls, as they are learning to take risks and find themselves, and not let anyone else tell them who or what they are supposed to be. 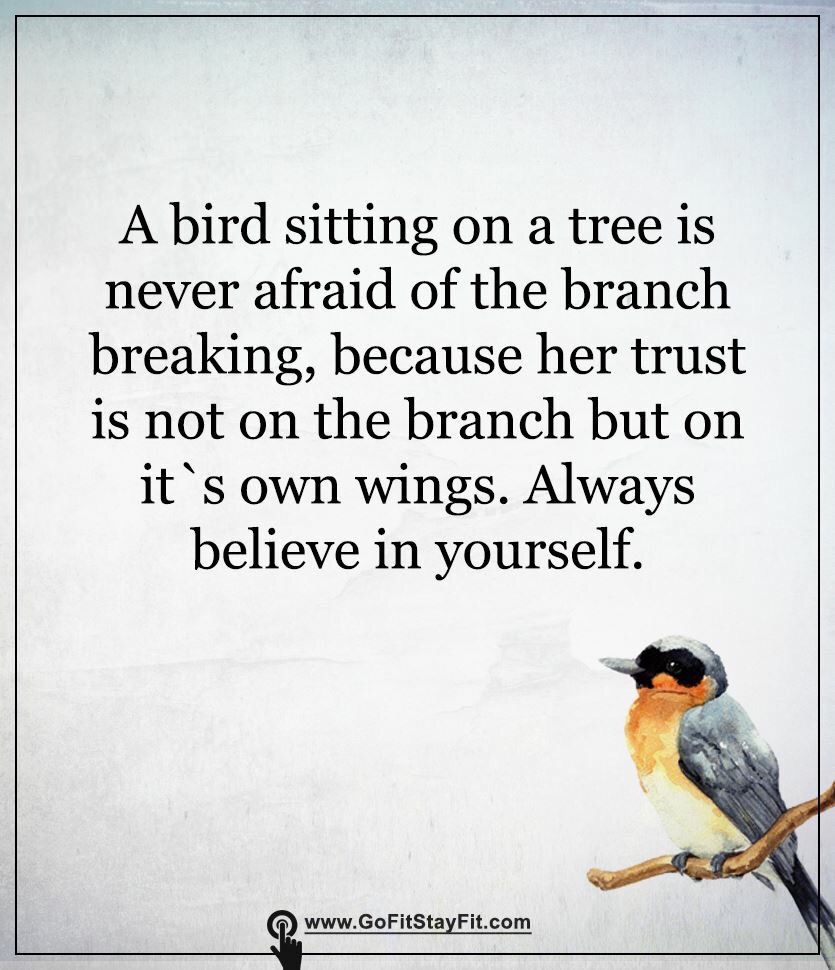 So, go out there and try the new thing. Go on the adventure. Move across the country to become successful. But don’t be afraid to do it your way, on your terms and on your own. Even if it all goes to Hell, you’ll have learned and come out stronger, which will only make you better.