Normally, the stories I tell on my blog are ridiculous things I do that make no sense and end up ending very badly for me, as well as all parties involved.

But today, I’m going to tell you all about my responsible adulting and why it freaks me out.

I’ve needed to consider buying a car for some time. I’ve been putting it off for some time. Last week, I began the preapproval process so I can buy a car! I also decided on a car, and test drove a car, and once I’m done making a six month budget to see if it works, comparing insurance companies, and if it works out, I will be the proud owner of a 2017 Hyundai Elantra at the end of February! At the latest, end of June! Isn’t that exciting?! 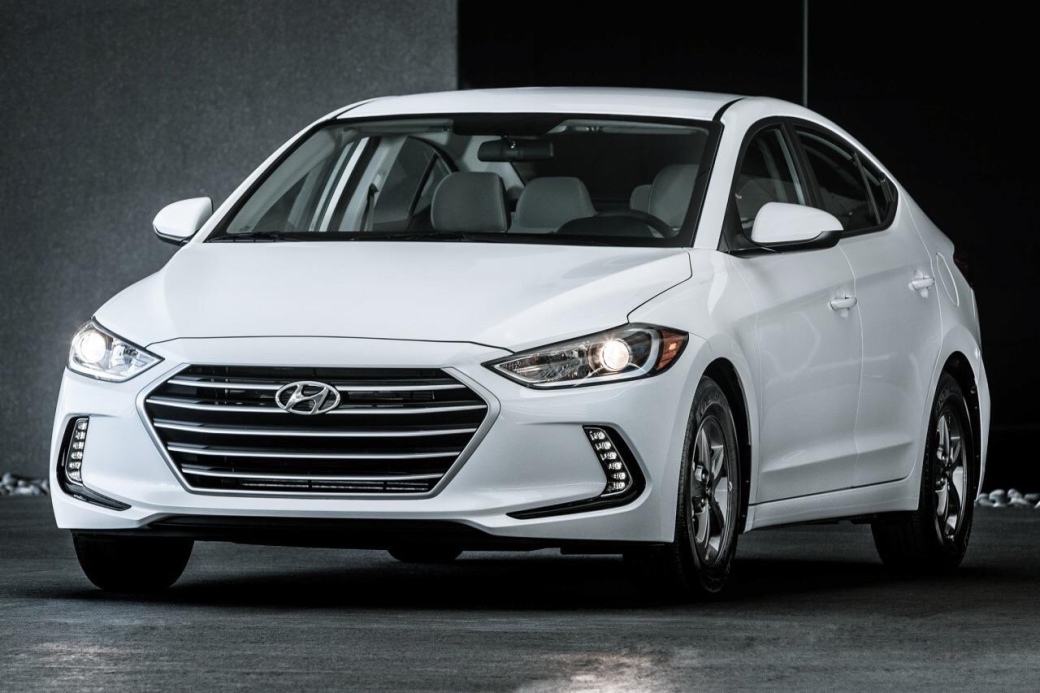 This is a stock photo. This is not actually my car.

I almost bought the thing today, because the sales lady was VERY good (if I could poach her, I would, but she’s actually better than me), I was so excited, but I decided to take a breather before I commit (& some friends suggested that I check the interest rate & maybe shop around). I promised I’d complete Driving school before buying a car because I want the price break on insurance. Speaking of insurance, I want to talk to my friend Paul from TD Insurance because he’s literally the only person I trust about cars, insurance, etc. But mostly, I got really panicky. This is a MAJOR life choice! You don’t just buy a car because you like to drive or you decide you want one, it’s a major commitment. It’s like a child; you have to take care of it! You have to make sure to get oil changes every 3000km, never let gas fall below 1/4 of a tank & follow the service schedule to the letter. If you don’t take care of your vehicle, you run it into the ground and then it’s more expensive. One of the biggest fights in my marriage was his obsession with owning a vehicle (as he claimed he had no self worth unless he owned a car), but refusal to maintain the car, prompting huge expenses for us. Am I ready to take on that responsibility? I should. I’m missing out on quality freelance gigs because I don’t own a car. The cost of the vehicle is within my budget, and maintaining the payments would help me continue to rebuild my credit. But I’m scared. What if I get in an accident? What if the girls are with me? What if I can’t afford to take them somewhere because of the car payments? Just this week I had to pay for a new pair of glasses for my 10 year old (my benefits will reimburse me but still) and the winter months aren’t known for big money in my line of work. What if I buy the car and I end up overextending myself and my car gets repossessed and the kids and I are ruined? I just got my promotion. Shouldn’t I wait a few months to make sure I’m going to do well? I have stressed more about this car than I did moving across the country (mostly because journalism made it a no brainer).

CARS ARE BIG DEALS GUYS. MUCH BIGGER THAN MOVING TWO TIME ZONES TO A CITY YOU HAD NEVER SET FOOT IN. PLEASE HELP ME.

I know it’s the best idea for my family, as the teen & I could split custody once she gets her class five license, and it would be easier to get to work, buy groceries, and get to the gym. Not having a car has held me back from working at newspapers. Unlike some people, who see cars as status symbols or toys, a vehicle is an investment into my future. But like all major adult decisions, I tend to over analyze and panic. I’m so worried about the payments and what if I have a bad month at my job and end up missing one or worse, my insurance! The whole thing makes me want to start drinking.

I guess the question I have is how do you get past concerns about cost and fears of killing everyone in your backseat to become a responsible driver? How does one justify the expense, because I’m freaking out about it? Owning a car has been my biggest fear in life and I’m about to grab that fear by the horns and conquer it, but I’m already breathing in the bag. How am I supposed to be a responsible driver when the thought of BUYING the car prompts a panic attack?

I’m not good with major life choices. I live in Alberta because magazines. But I guess the reason it’s so scary is that I remember all of those times we had car trouble, or had to scrape together gas money, etc. and I’m terrified that it’ll happen again. Cars always seem like more of a hindrance than a help, even if I do kind of need one. I likely won’t drive to places that I can walk to get bread or milk. But it’s a good idea that also feels like a scary financial burden…and I could accidentally kill a bunny or worse.

So, if anyone has any suggestions to help me get through the car buying process, or at least closer to deciding if this is the right time for me to buy a car, help your girl out. I’ll be in my blanket fort, comparing insurance quotes, and hyperventilating.