Every once in awhile, I interrupt my normal adventures to mention something that really grinds my gears (I promise we’ll return to the regular format of “today I made choices that weren’t completely awful” later). 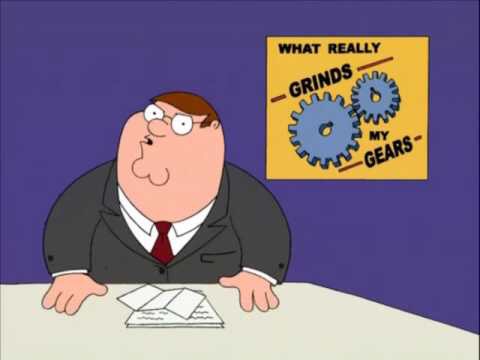 Today’s topic: why douchebag people need to stop being douchebags about other people’s kids.

This past week, Ryan Reynolds received a star on the Hollywood Walk of Fame. He was joined at the ceremony by his wife Blake Lively and his two daughters, James and her sister, who’s name has not been made public. The internet was delighted to see the rambunctious two year old running around and clapping. She even dropped the mic when she decided the ceremony was over. The entire display was adorable as all get out. But of course, the sanctimommies were out in full force to criticize James’s dinosaur coat, her out of control curls, her behaviour, and her name. To those people, please do shut the fuck up.

(Before you ask why there are no photos of James and her sister accompanying this post, it’s simple. Ryan Reynolds and Blake Lively have asked that their children be sheltered from the public eye as much as possible. As a parent who does not post her own children’s photos here to protect their privacy, I feel it would be inappropriate to post photos of their children. If you want to see them, you’re welcome to Google) 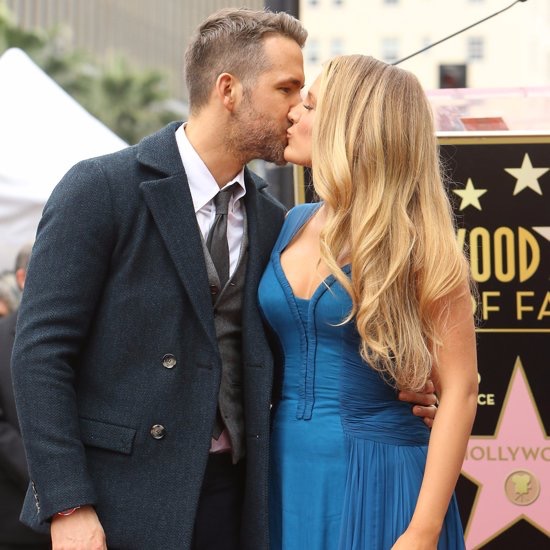 These horrible commenters are the very reason that Reynolds and Lively opted to shield their daughters from the public eye. They have stated repeatedly that they want James and her sister to have a normal childhood. That James & her sister did not choose a public life; their parents did. They are under no obligation to tell the public their children’s names, show you photos or justify why they named them what they did. They don’t need to justify why their daughter wore a dinosaur coat. They’re not ugly. And anyone who can spew venom at a two year old and her three month old sister needs to get some serious help.

I can understand why people who are dissatisfied with their lives could have an issue with Ryan Reynolds or Blake Lively. Here are two attractive and successful people who have found a great love and have a lovely family. But that’s no reason to project your bitterness onto them. I read such classy comments that the pair must have wanted boys, look at the “boy clothes” they were dressed in and James’s name. First of all; James was in a dress. Hardly “boy” clothes. Secondly, there are no boy or girl clothes, just clothes. And most importantly, Reynolds named his daughter for his beloved father, who passed away shortly before her birth. And even if Reynolds & Lively named their kid Princess Banana Nut Muffin, it is none of your damn business what Ryan Reynolds and Blake Lively named their kids.

Let’s all say it together; IT IS NONE OF YOUR DAMN BUSINESS WHAT RYAN REYNOLDS OR BLAKE LIVELY NAME OR HOW THEY DRESS THEIR KIDS. 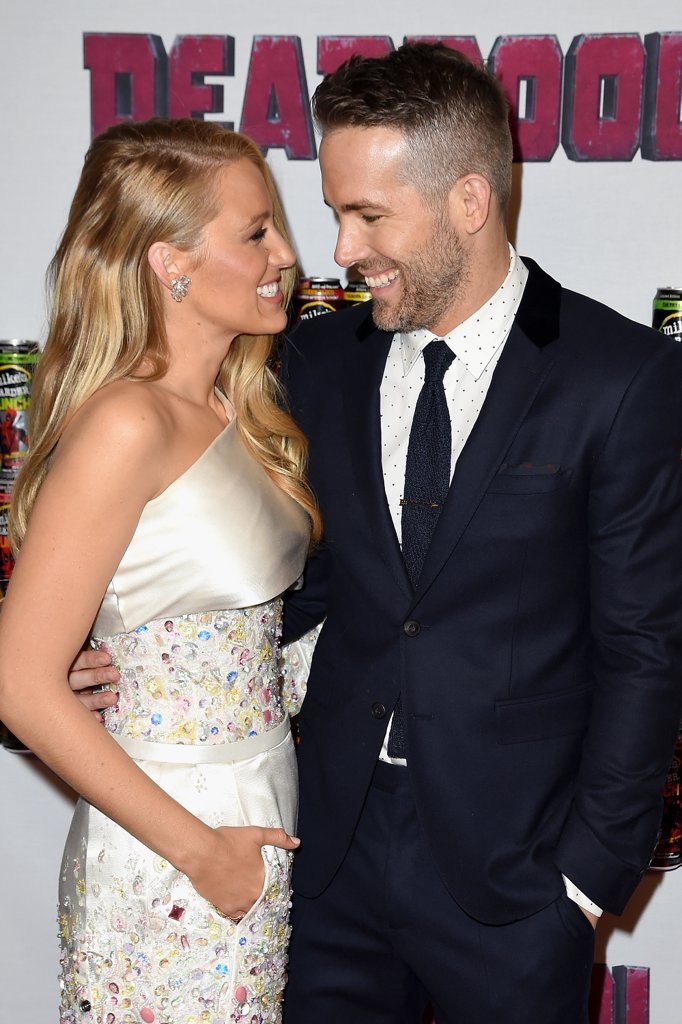 I love pop culture, but kids should be off limits. Paparazzi shouldn’t photograph celebrity kids. If celebrities choose to post photos of their kids on social media, and you must comment, leave the same comment that you would leave on a friend or family member’s social media page. If you can’t be nice; be quiet.  Would you tell your friend or family member that their kid has a stupid name or they were dressed poorly? Would you Shame a friend for not breastfeeding or belittle them? This happened to Kristin Cavallari and her husband Jay Cutler when she posted a family snapshot. Her choice to give her kids a vegan diet was questioned, with people accusing her of starving her kids, saying they needed a cheeseburger, etc. While I do not agree with her decision to not vaccinate her children, I respect that she is their mother and it’s her call.

Let’s all say it together; IT IS NONE OF OUR DAMN BUSINESS WHAT KRISTIN CAVALLARI AND JAY CUTLER FEED THEIR CHILDREN. 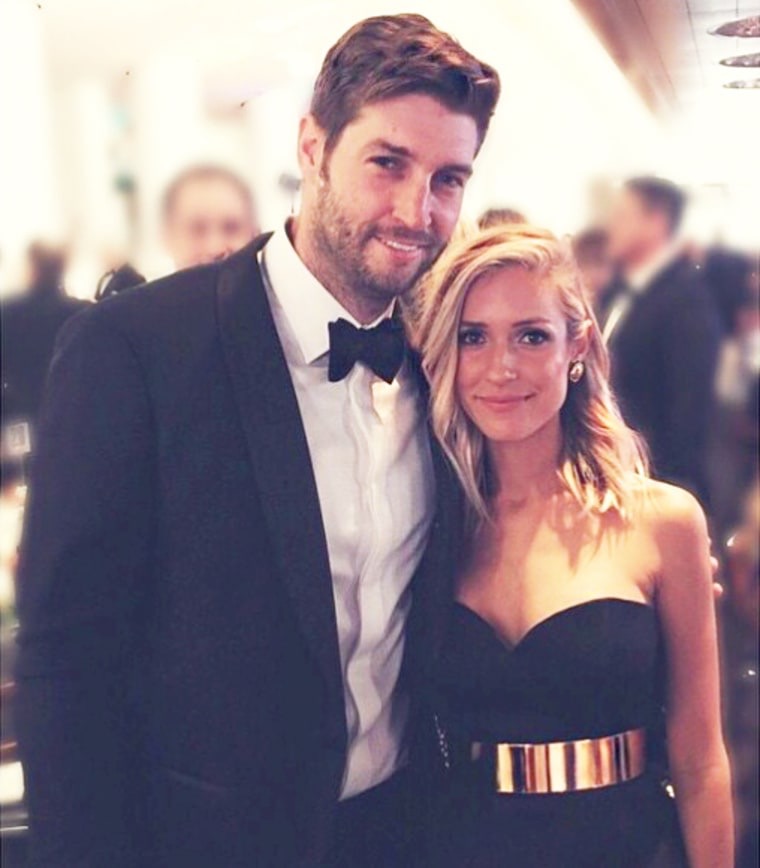 Kids didn’t choose to be in the public eye. They are not “fair game” because their parents are famous. This argument was common online when WWE Universal Champion Kevin Owens’s wife Karina was forced to delete her Instagram account because bullies insulted her son Owen & daughter Elodie. They used the justification that since Owens is a bad guy on TV and uses his social media in character, that it was “fair” to insult his eight year old son and two year old daughter and harrass his wife. Karina is not famous. She lives a quiet life with her family in Quebec. She didn’t deserve the abuse. That would be like someone insulting you because your husband got drunk at a family gathering and pissed them off. Isn’t that stupid?

Let’s all say it together; YOU DO NOT GET TO INSULT KEVIN OWENS’S FAMILY BECAUSE HE BLOCKED YOU ON TWITTER.

I know celebrities seem larger than life, but they’re people too. They love their families. They want the best for their kids just like you or me. Ryan Reynolds doesn’t owe you access to his kids (so you can call them ugly) because you went to see Deadpool AND the Green Lantern and you watched all six seasons of Gossip Girl so Blake Lively best share every gory deta of her birth stories. They have every right to protect them from trolls and bullies, just like you would protect your family from online abuse & mean strangers. 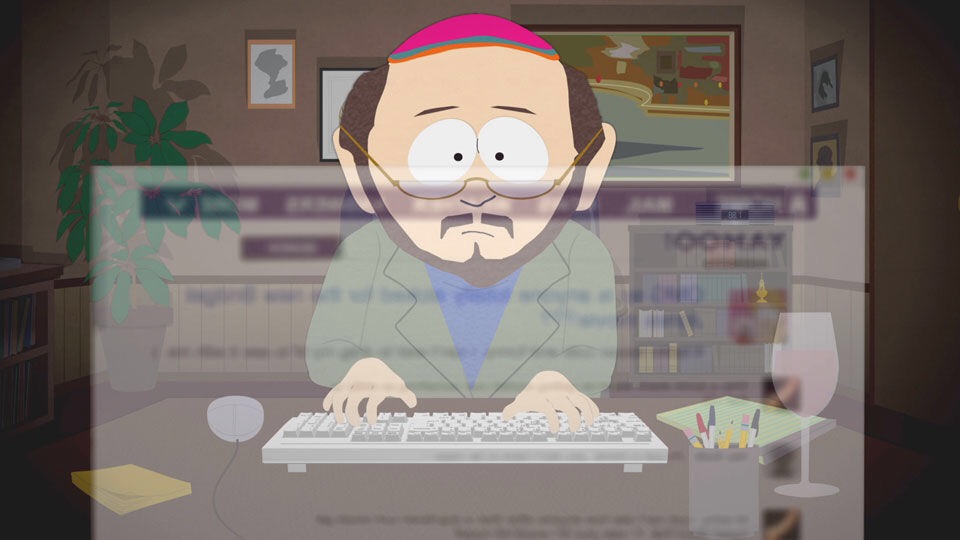 So, the next time you feel the need to question a famous person’s parenting, ask yourself how you would feel if someone did it to you, because I bet someone has and it super pissed you off. I always tell people that the world would be an infinitely more wonderful place if we practiced the lost art of not being an asshole. Let’s try not being an asshole. 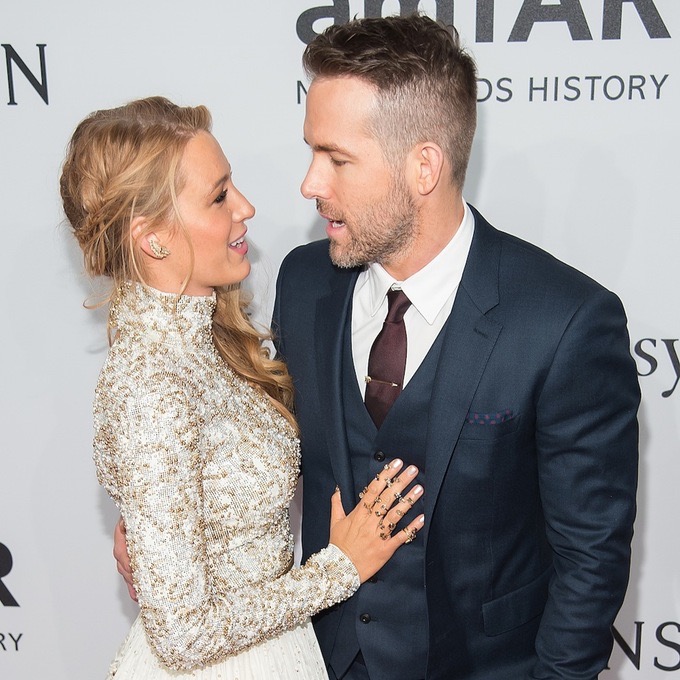