I’ve struggled to talk about this with anyone but my best friend Melissa & friend Paul, and Erica, but she knows everything all of the time.  It’s been a source of great guilt for me, but I guess I’m sharing it because I wonder if other moms have been in this boat.

Last week, I made a very important decision about facilitating a relationship between my kids & their dad; I’m going to stop trying.

When we moved out here, I tried to make it easier. I called with updates, sent photos, and offered to cover the entire cost of travel for him to visit his kids for Xmas. I also told him if he wanted to move closer (as he is currently unemployed) & take a job here, he wouldn’t have to pay child support & we could split custody, where he could have them most weekends (as they are at the age where they want slumber parties with friends, etc) & I could have them during the week. He said he’d think about it.

Meanwhile, the excuses started coming. Already he couldn’t afford to come for Xmas, as he wasn’t working or if he got a job, he wouldn’t be allowed any time off to see them. As flights are already filling up for holiday travel, I started texting, asking when he wanted to fly out, so I could book it. No reply. Second reminder. No reply. More excuses to the girls as there was just no money for him to come, maybe March Break. Or next summer. But not Xmas. That’s when I realized, no matter how easy I make it, he just doesn’t want to see them. He doesn’t care enough to be a dad. 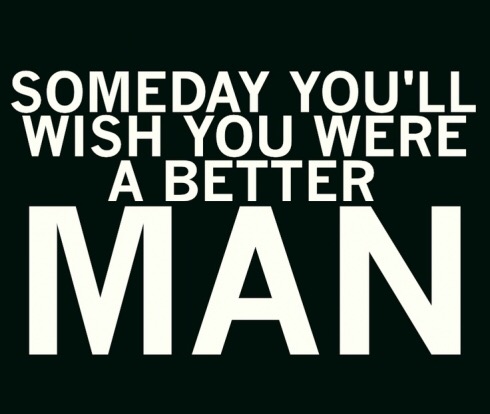 So, I wondered if by pushing the girls to call, to continue to facilitate a relationship that he’s made it clear doesn’t matter, am I hurting my children? After all, they get hurt when Dad doesn’t bother to call or visit. When we lived in the same city, every visit ended early. When I let him take them for March Break, he brought them home on Wednesday, because he was too busy. When they spent the summer with his mom, he rarely saw them, instead spending time with a girl he was seeing & drinking (according to my eldest). He doesn’t care to make that effort, so why should I? Why am I saving money for him to come here & see the kids when he can’t even tell me what day he wants to come?

I find myself offering him mental health support, which I did again this week, and for what? To be on the receiving end of his rage when I ask him once again to be a parent or tell me when he wants to come see his girls on my dime? Why do I keep trying to help this person? So my kids can have a dad? Shouldn’t that be his job? Shouldn’t he be making his kids his number one priority? Maybe my constant attempts to remind him to be a dad are hindering him from wanting to make his own efforts to be a parent.

So, the flight I was going to pay for, I offered to his mom for March Break. I’m not sending any more photos or updates unless he asks me for them. I’m not going to ask the girls to call unless they choose to. I can’t keep trying to force someone to do what they can’t be bothered to do; which is be a parent. He doesn’t want to be a parent, so I’m not going to try to make him into one. It’s sad because I have friends who just want to coparent and spend as much time with their kids as possible & he won’t even come see them when it’s free for him to do so. 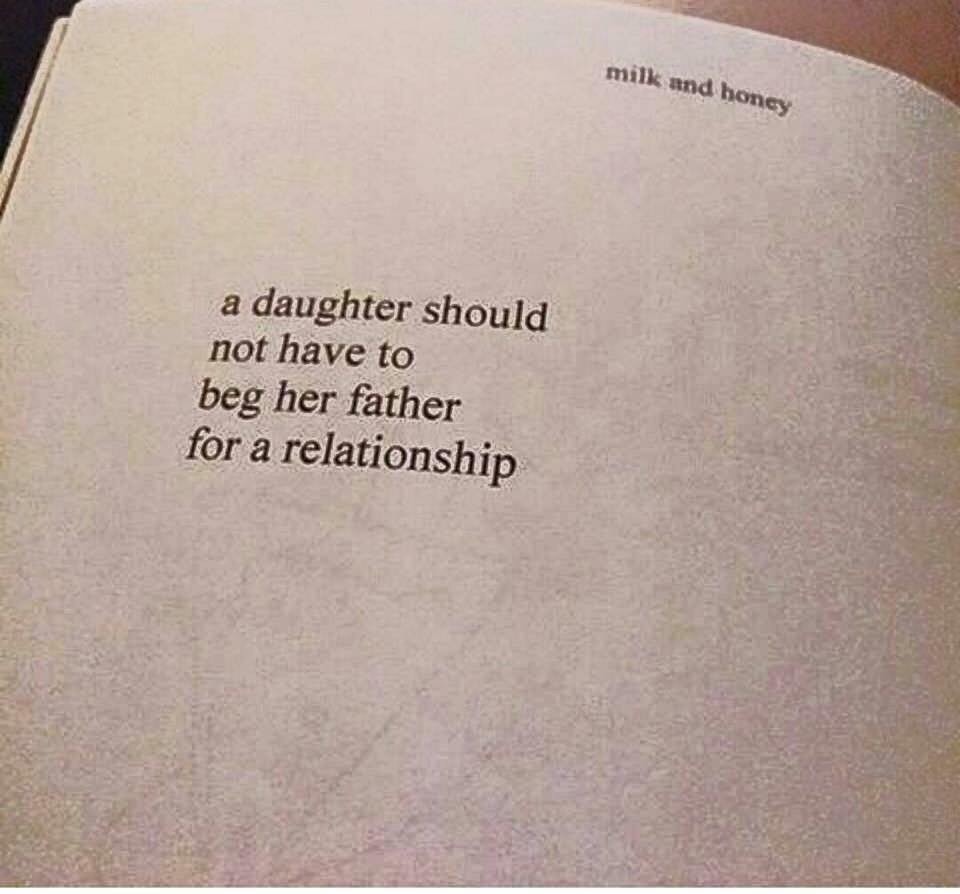 But I’m done trying. It’s up to him to be a parent now. Maybe he’ll step up & be the kind of parent my kids deserve, calling every day & asking about school, life. Maybe he’ll save up to visit & spend all his time with them. Maybe when they fly to visit family next year, he will devote all of his time to his children. But if not, it’ll be on him.

As for me, I’ll feel guilty, because that’s who I am. But I won’t keep trying to be nice & include someone who doesn’t want to be included & I will focus on raising strong women. 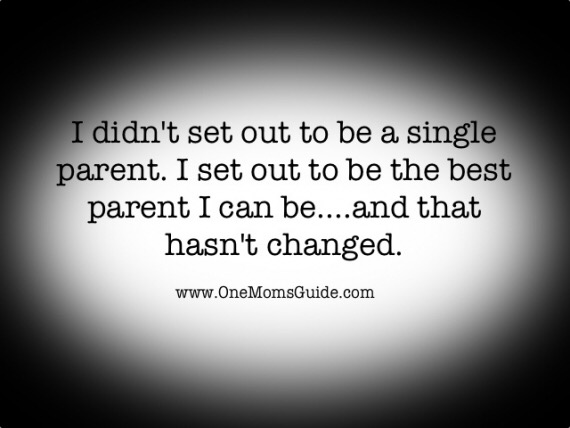