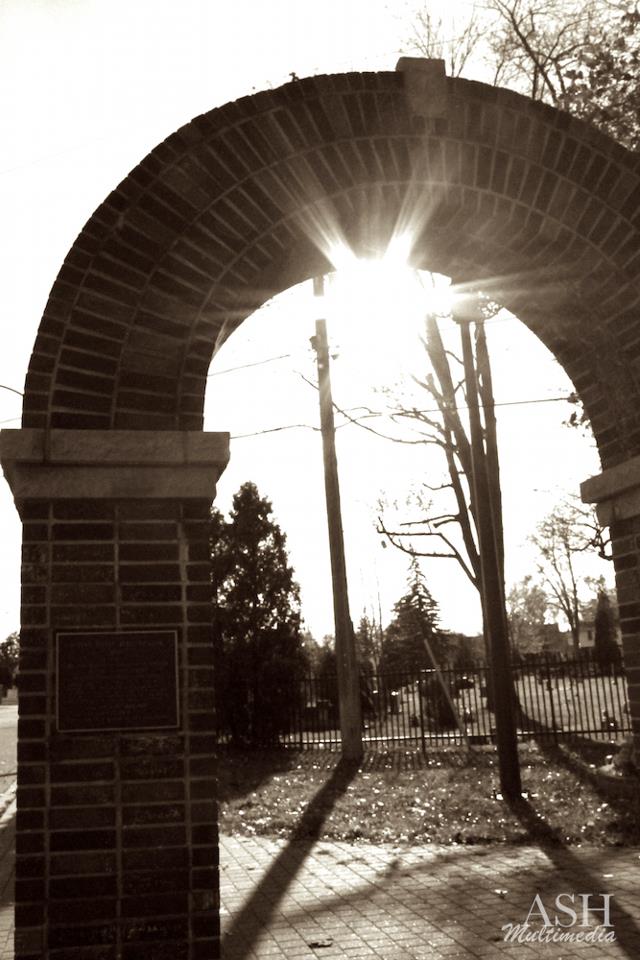 I sometimes think I would have fared better as a man.

Granted, I would be the gayest man ever, but I generally think “more like a man” than I do like the stereotypical woman. Drew often tells me that I’m “the dude” in my relationships because I don’t get jealous, I don’t think ahead (unless the person I’m with insists that I think ahead) and I’m pretty direct. If something pisses me off, you’ll know. I’m not going to pull that silent treatment “If you don’t know, I’m not going to tell you” bullcrap or anything like that. I’m going to insist that we talk about what’s happening so we’re on the same page. It’s kind of how I operate. I don’t want to be the damsel in distress who needs someone to take care of me, and while yes, I may occasionally have those moments of “girl” where I’ll cry or get frustrated, they never linger, as I have worlds to conquer and goals to achieve.

I have often wondered why ambition and determination and generally male traits, while women are expected to be soft and cute and want to bake cookies and raise babies. I want to bake cookies and raise babies while accomplishing everything I set out to do…because I can. My hope is that my girls will want to move mountains, not just want to find a decent job, meet an okay man/woman, get married, have some kids and live a mundane little existence. Don’t get me wrong, I’m sure mundane is fantastic! I often brag that I am the most boring person that I know, because if my life is boring, it means there are no major issues and life’s good. But that doesn’t mean that I don’t want to accomplish something more than just the status quo. I want to know I did the best job possible, achieved all I could and moved to the next magazine/project to work to achieve more. I want to be with the best person for me, the person who challenges me, makes me want to be my best self, etc. I was watching this documentary in class about how our childhood shapes who we are and while that is true, I have often wondered how long we get to use that as an excuse for poor behaviour.

My childhood wasn’t sunshine and roses and it inspired me to want to be the best @ everything I set out to do. I was going to thrive. I suppose I could curl up into a little ball and cry and blame everything on my trust issues or crappy childhood and boo hoo woe is me. But that sort of…sucks. We’ve all had a rough road at some point (even those who seem to have wanted for nothing, we don’t know what happens behind the scenes), but how long do we hold onto that before we start emerging from the times of suck as stronger, better people? I have often looked at my life with a philosophy I have called the “Three F’s” (sorry, none of them are THAT “F”); Fight, Forgive, Forward.

(Disclaimer: Listening to me will not guarentee anything, least of all success. Your personality and willingness to do the best thing for you will do that. However, if you’re reading my blog, you clearly think what I say has some merit so…sorry for you.)

Fight: The things we truly want in life are worth fighting for (I know, I’ve spent most of my life doing it. Fighting for stories to be published, fighting to maintain interpersonal relationships, fighting for the right to parent, etc. If anything, if you are someone in my life and I DIDN’T fight to maintain the friendship/relationship/familial tie, you should probably question how I feel about your interactions with me, as I obviously have a strong dislike for you). Sometimes though, the battle you are fighting is with yourself. Clearly, you don’t fight fair as you know all of your own weaknesses and you will always sabotage yourself. That’s when you need to observe your behaviour, look at what you’re searching for, then fight to get that thing you need. Sometimes, you need to pick up your sword and your armour and fight your own need to self-sabotage, your own flight instinct and simply go after the thing you want and need and don’t stop until you have it. Search for the person that makes you want to be better, the person who isn’t afraid to call you out when you’re acting like an ass, who is willing to listen to your flawed logic and dumb choices and still wants to be in your life. Those are the people willing to fight for you and they’re the people worth keeping. I’m lucky as I have many friends who are willing to do this. Fight for that promotion you want, fight to get your education. Fight for yourself, against all odds until your dreams come true.

Forgive: Holding onto anger is like drinking poison and hoping the other person will die; pointless. Forgive those who have wronged you and do it sincerely. You don’t need to keep the person in your life anymore, but you also don’t need to hold onto the anger. I know people who are mad at things people have done years ago. They’re still bitter about a two year old breakup, they’re still angry about a minor infraction, they’re still harbouring resentment towards a partner for fights that took place so far in the past that it’s not worth it. I refuse to hold onto bitterness; I won’t. I can’t. It’s not worth it to me. So, give up the grudge and see the weight come off of your shoulders. You’ll be able to focus on the things and people that actually matter.

Forward: Always be looking forward. That doesn’t mean that you don’t give people a second, third, fourth chance (if they’ve shown they deserve it. I have friends I’ve forgiven for so many infractions, I’ve lost count). The fact is that moving forward means leaving the past in the past. If you have worked it out with someone, leave it in the past. That’s not to say there aren’t residual effects, but those are things in the present to be worked on, not the past. Once you’ve left it in the past, it can’t be flung in the person’s face over and over. Otherwise, you didn’t forgive.

Maybe I think more like a man…or like some kind of cartoon bunny that thinks everything is awesome. Either way, I’ll continue to work to succeed & I hope you do too.