Today, I’m going to talk about the selfie.

We all take them. We all share our cute outfit of the day with our friends, a fun moment with coworkers, or that super rad Snapchat filter. While a coworker and I once joked that there should be a ratio of 1:7 of selfie and non selfie photos on your IG to prevent narcissism (& a limit of four hashtags), mostly because he’s a model and it was a silly in joke, taking and posting selfies is a normal part of our culture. One of the questions I’m asked most at work is about the selfie camera. We all take them, whether we want to admit it or not.


My teen daughter takes them with her friends. I don’t really think anything of it. She’s fully clothed, not shooting the finger, so who cares? As her birthday approaches, she’s asked me for an autobiography penned by her idol, retired WWE Divas Champion AJ Mendez Brooks. I’ve skimmed excerpts; for the most part, AJ writes a beautiful story of finding herself and learning to embrace mental illness. AJ is very honest and open about her struggles and successes and I commend her for her honesty. I think (for the most part) she’s a great role model for young women. But there is a passage in the book where she equates selfies with a lack of self respect and a desperate cry for attention. As a woman who was once an impressionable teen, I could only imagine how upset my daughter would be to read such a judgmental and self righteous passage, but I refuse to let that cloud my perspective of a moving and inspirational journey. 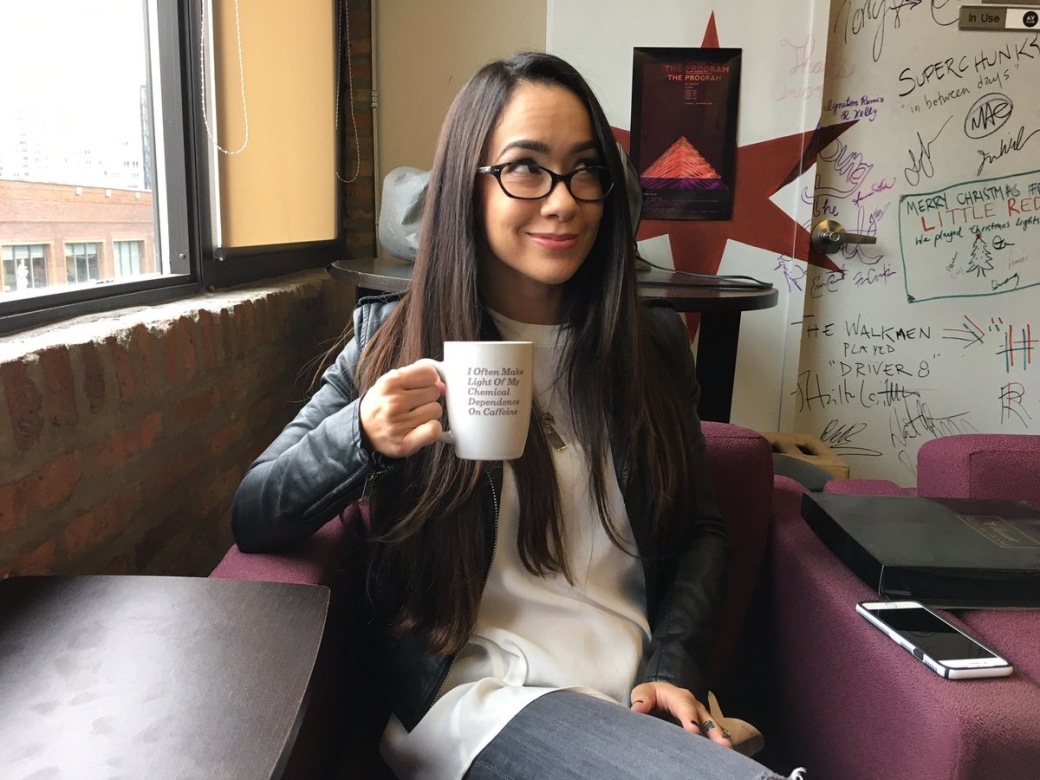 I briefly touched on this on Twitter with another blogger and artist (who is rad af & I would totally throw a feminist Wrestlemania party in NOLA with her and the girls while we all sport Bayley ponytails), and she agreed that this one passage didn’t feel that great. It perpetuates the myth that women only do things to attract the attention of men, or need to be validated by men to be happy. For some, that may be the case, and I won’t judge them. I used to, but then I realized that I was part of the problem. If they aren’t hurting anyone, then more power to them. But why does it have to always be about wanting to attract a man? Why do brilliant and inspirational women continue to tear down other women?! 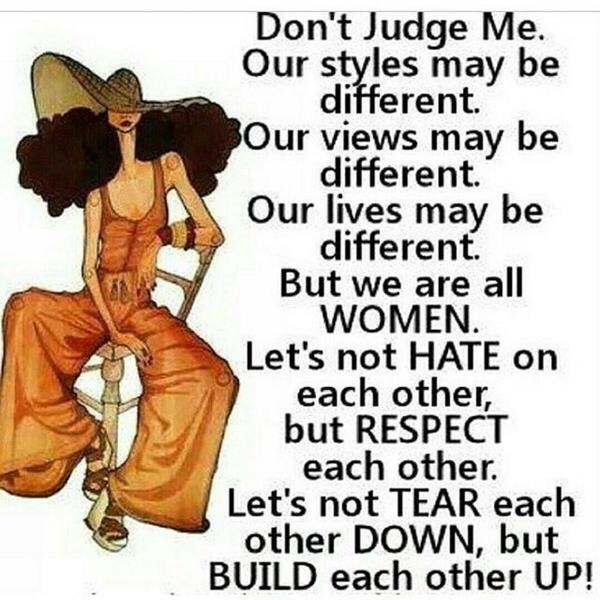 I take selfies. I post em on Snapchat. I never used to. If you look at my old FB photo albums, there was maybe five photos of me in 100. There is maybe one pregnant photo of me. Why? Because I was called fat and ugly every day. I woke up to hear about how I was skinny when we started dating and now his wife was a pig. He didn’t sign up for this. A few years later, one of my best friends told me that I was pretty in the face and didn’t look fat from the “tits up” so I could reasonably find a man. I was constantly told how unattractive I was because I was fat. So I started working out. I started running. I started crossfit. First it was to shake the nagging voice that said no one would love me or be my friend because I was fat. But then, it was because these activities made me happy. And the more these activities made me happy, the better I felt about myself. I wasn’t a size seven (the magic dress size that I equated with being acceptable to be seen in public), but I was confident. I was happy. Confident, happy MHC didn’t want to be in the shadows. She wanted to be visible. So I started using that front facing camera. I’d post the odd one to FB or IG. But it was a huge step for me to stop hiding behind a camera and hoping no one looked at me. Humans should want to be visible, part of the world. Now, there are photos of me & my girls, my friends, of me. My teenager was also brutally bullied in grades seven and eight for being too thin and too different. She and a good friend started taking selfies as a way of accepting themselves. For many women, that selfie is about empowerment, taking control of their self esteem and we need to stop dismissing photos as vanity & a cry for validation from men. If it’s not for you, don’t do it. There’s lots of things in this world that I do not do. I don’t watch Canadian football. I don’t listen to Nickelback. I don’t understand Zumba. But I’m not gonna trash humans that do. Just let people do their thing and you do what makes you feel good inside. 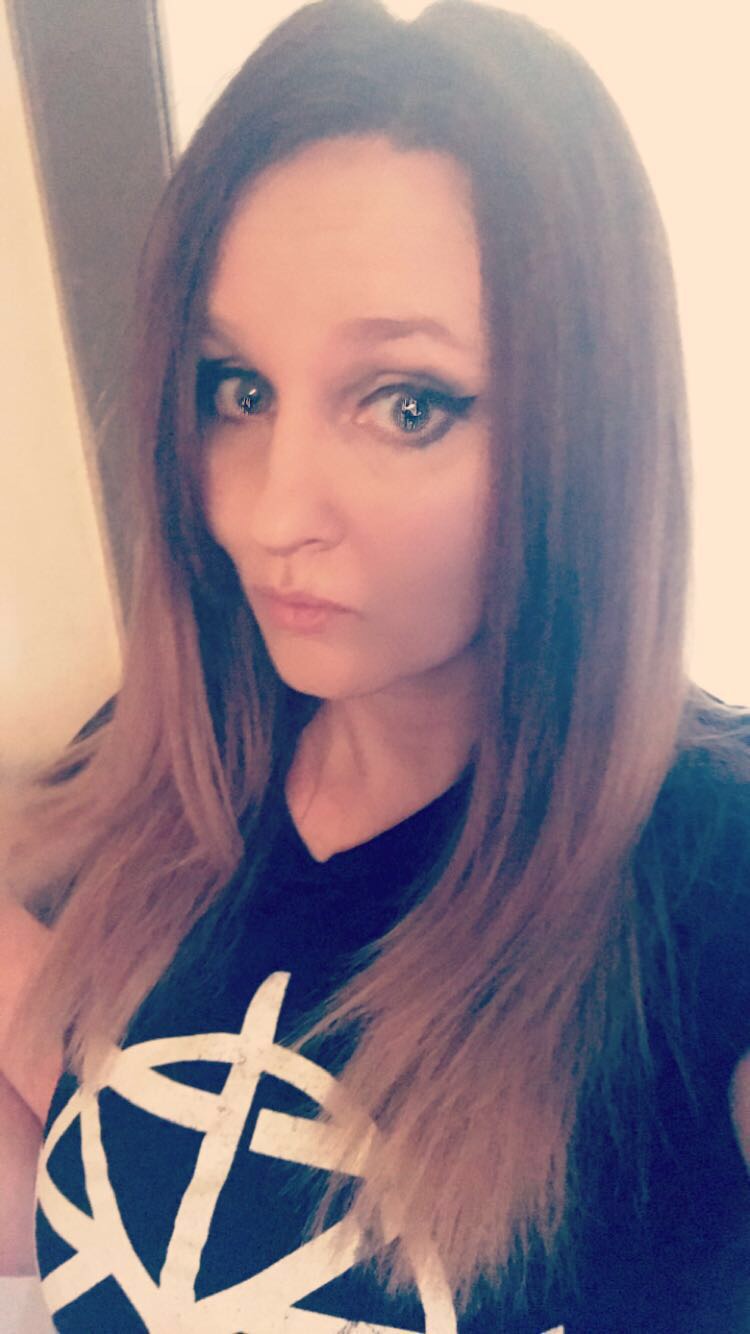 So, take your selfies everyone. You’ll find no judgment here. Don’t let anyone or anything make you feel badly about yourself or like you are somehow less intelligent, less interesting, because you took a photo with your front camera. And if you are one who belittles someone for taking a photo, stop that right now. You can’t bring up your self esteem by passive aggressively belittling someone else. 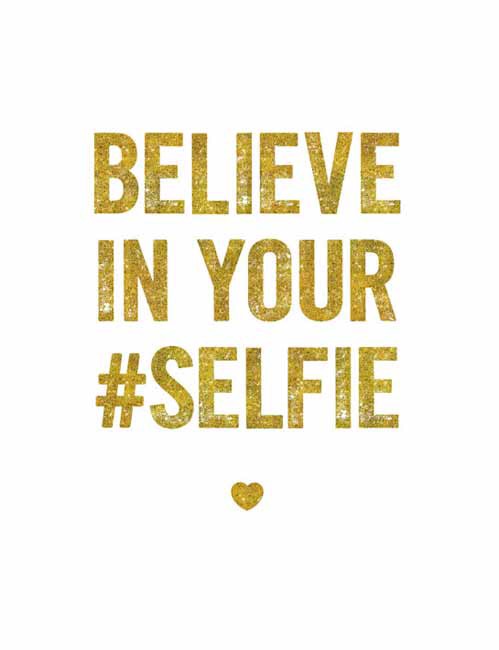