It’s been a weird few weeks.

I haven’t really felt like blogging. I’ve been writing, as I’ve been working hard at the magazine as I AM GETTING ASSIGNED STORIES AGAIN! But I didn’t feel like blogging. I even pulled the app from my phone for a bit. I’m all about being more selective about what I share with people. Even my close friends aren’t learning as much about my life. I guess I’m internalizing a bit. But I don’t think that’s a bad thing. I think there are people who use my blog to figure out my mood, etc. instead of actually communicating with me & I’m kind of over that. But I really wanted to share this tale of how strong women inspire strong women & maybe it’ll motivate other strong women.

But I’m losing the plot a little bit. Hold on, let me back up the train a bit.

This week, my girls were talking about heroes & women who inspire them. I’m always interested to see who catches their attention & motivates them. For my oldest daughter, it was Sasha Banks. 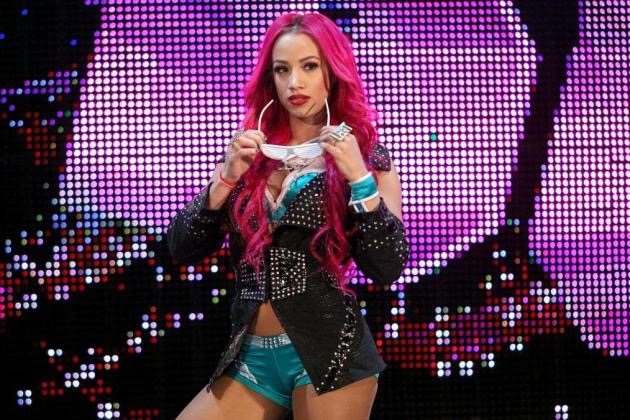 My teen daughter has made it no secret that she wants to become the youngest WWE  Women’s Champion in history. She’s also been told by her father, grandfather, and maternal grandmother that she can’t. She’s lazy. She’s selfish. Spoiled. So she’ll never make it. However, she keeps on training. Working on her athletics in gym & her theatrics in drama class so she can become that girl that has her moment. I always remind her that for every AJ Lee & Sasha Banks, there are hundreds of little girls that didn’t make it, so she’s gotta put in the work Sasha & AJ did. I tell her that she’s capable and while I fully intend to be at ringside when she wins that title, it’s always good to have a university education in case of injury. Last week, Sasha Banks showcased her Wrestlemania Diary, where she revealed a journal where 10 year old Mercedes (Sasha’s real name) wrote about her dreams to become the WWE Women’s Champion. Last Sunday, my eldest child, decked out in her Legit Boss gear, got teary when the opening notes of her favourite’s music hit and as Sasha Banks got her moment, she said “Sasha did it, and in a few years, that’ll be me.”

Regardless of the outcome of the match (which pissed off every one of my kids), Sasha Banks inspired many little girls who are told that they can’t, like my daughter, so she should be proud of what she accomplished. Much like little Mercedes looked up to her heroes, in a few years, my daughter will describe how Sasha Banks walking to the ring helped inspire her. That’s gotta be amazing.

Later this week, I introduced my daughters to THE GREATEST CINEMATIC EPIC OF OUR TIME; Legally Blonde. My 9 year old, whom we call the Overlord called me at work to tell me;

“MOMMY. ELLE AND THE DOGGY SAVED THE LADY AND WON THE CASE AND SHE DID IT ALL BY HERSELF AND THEN TOLD THE JERK BOY TO GO SCREW HIMSELF. SHE IS AWESOME.”

I take flack for loving Elle as much as I do, but she’s pretty bad ass. She got into Harvard Law all by herself. And she became a lawyer all by herself. She didn’t hold it against Vivian that they fought for the same guy, because he didn’t deserve either of them. And Elle just wanted to make the world better for people. She kind of rules. The Overlord kind of wants to be a lawyer…and I need to watch my language, as screw yourself shouldn’t be in a kid’s vocabulary.

And my youngest daughter told me this week that I’m her hero. Because Mommy writes for a magazine & moved to a Cow Province to be the best writer & sells phones & works hard & gives hugs & takes her to Zootopia & does crossfit & I would never blow up her planet like Darth Vader blew up Princess Leia’s planet. It was kind of cool.

But it reminded me why I need to make sure that I’m being my best self every single day, as there are little people who are watching me. Little people watch how you treat people, how you carry yourself, how hard you work & emulate you. While its great that Sasha Banks & Elle Woods inspire my kids to become champions & dog toting lawyers, I’m the one they see every day. I need to be the bad ass woman that conquers the planet, works hard, and treats people well. I’m the one who will teach them what kind of woman they want to be. I don’t want them to be like me; they will accomplish far more than I will, but my character sets that blueprint. I need to make it a good one. 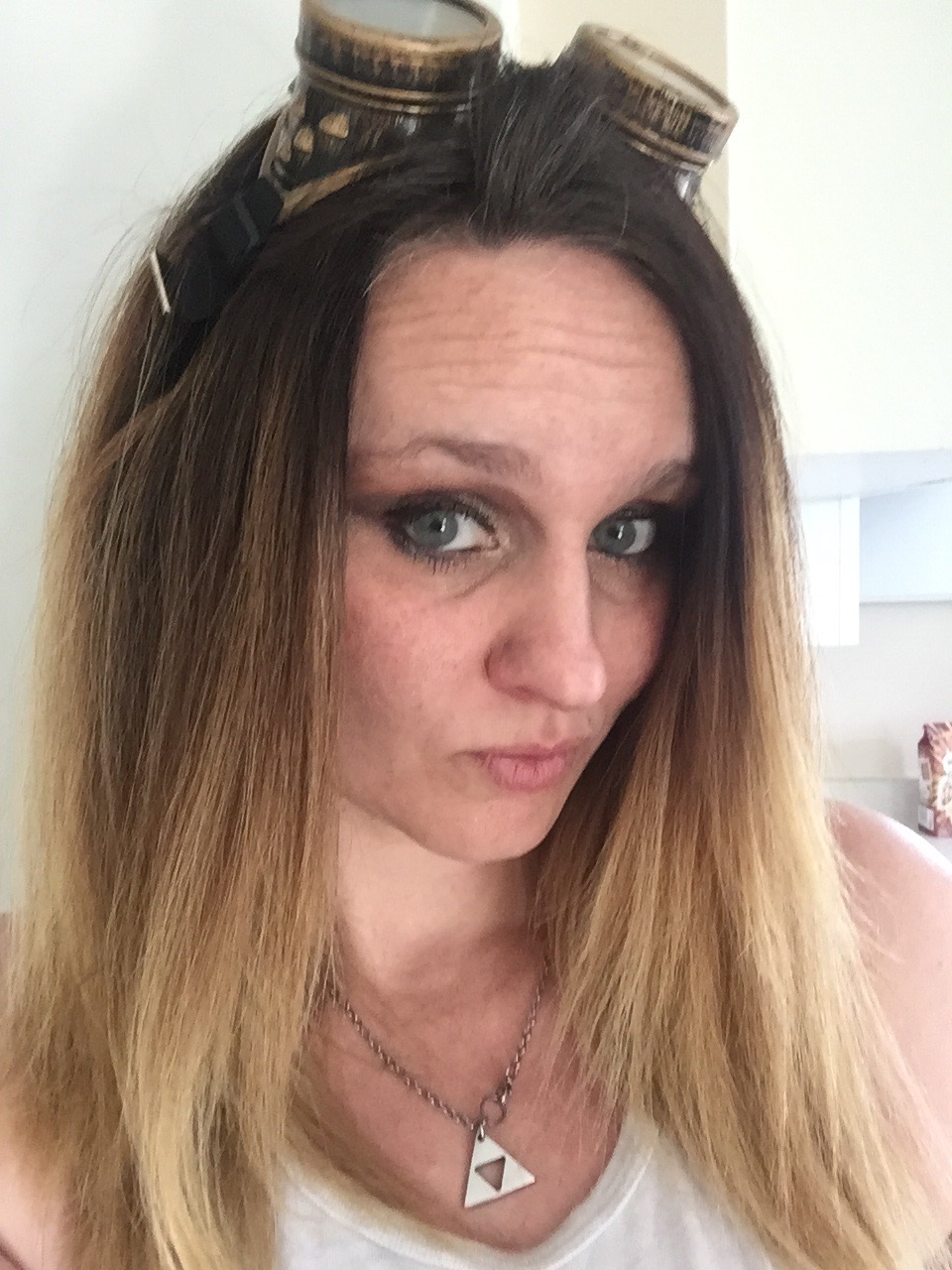 So, the lesson here is, never be afraid to be the best version of you. You never know who is watching. 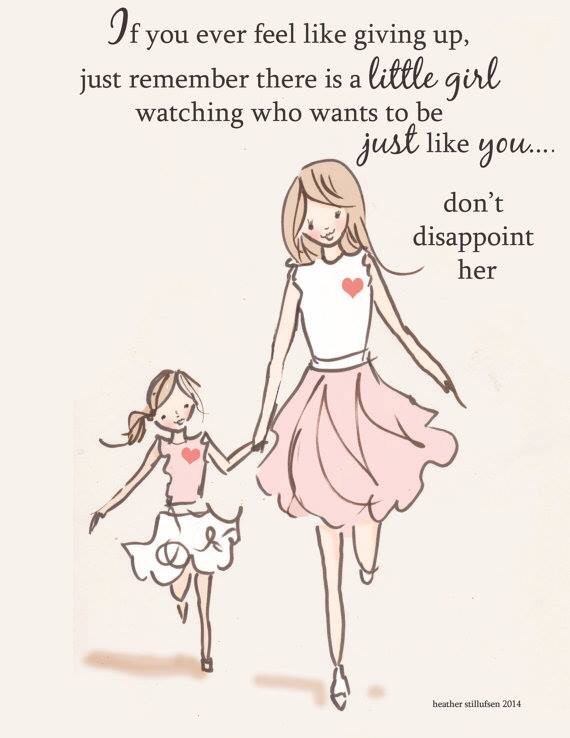