I can’t sleep so I had a thought.

It’s nothing important, but it’s something I’ve wondered.

For those of you new to the party (and maybe need to be brought up to speed), all of my blog posts are titled with the title of the song I’m listening to at the time. Sometimes they make perfect sense. Sometimes they don’t, not even a little bit. Either way, the format isn’t changing. Sometimes, there’s a song that makes me think of a specific idea or person, but those generally have a password (more on that here). Often I heard something and it stuck out, as nothing speaks to me more than music. If I’ve ever told you (or tweeted) that a particular song was everything, chances are it had a deep meaning to me at the time.

But I’ve often wondered if anyone actually looks up the song titles & listens to them.  I don’t imagine anyone does. But I’ve wondered if anyone does.  Or if they pick the right song. Like, if I title something In My Head, I mean 12 Stones, not Jason Derulo. Superman is Rachel Platten, not Eminem. And literally everything involves the Lumineers. And if anyone looks them up, would they think they could understand what I’m thinking because of a song? Isn’t that a hilarious thought.

Maybe I’m vain. Or maybe it’s because it’s something I would do if I knew anyone who titled something after song titles. Maybe I would discover something new. A new artist, a new song. Maybe a song by the Lumineers I hadn’t found yet.  But maybe I’m the only person that takes my music that seriously. Oh well. 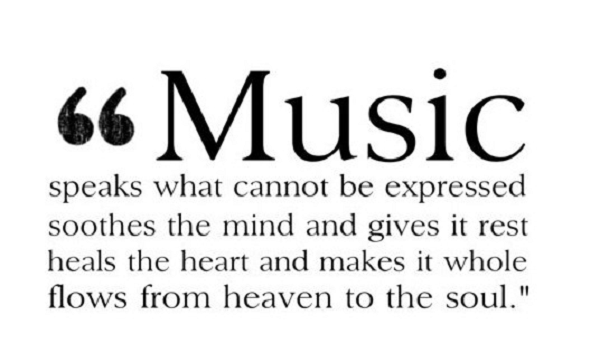